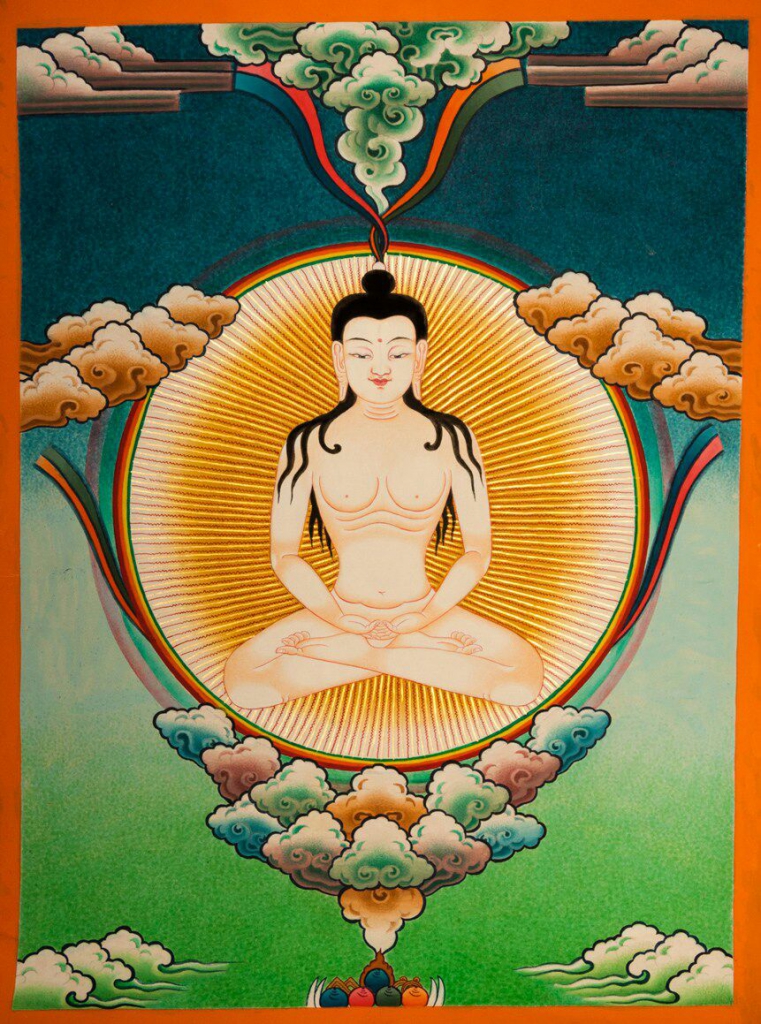 Buddhism includes a wide array of divine beings that are venerated in various ritual and popular contexts. Initially, they included mainly Indian deities such as devas and yakshas but later came to include other Asian spirits and local gods. They range from enlightened Buddhas to regional spirits adopted by Buddhists or practiced on the margins of the religion.