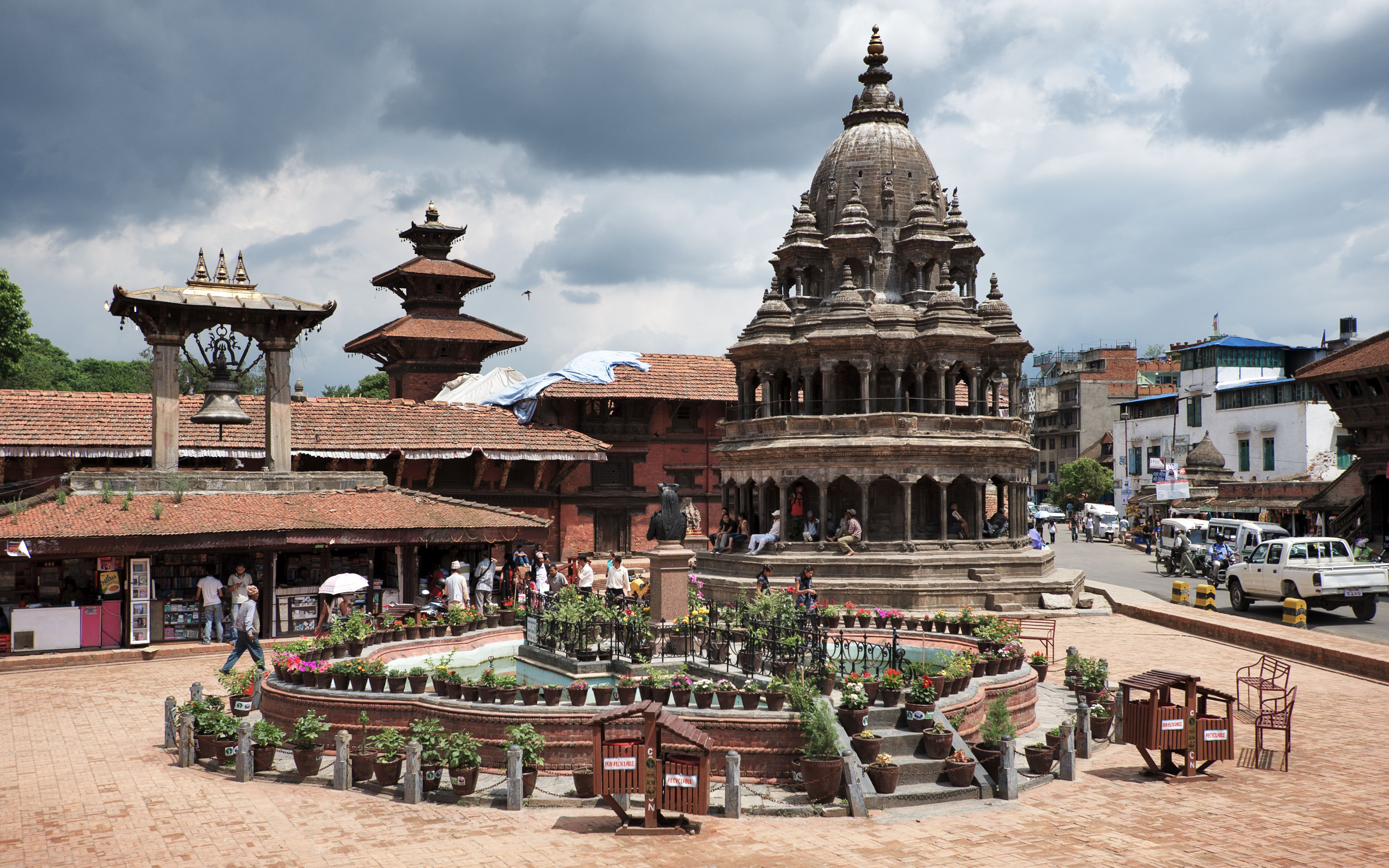 The Patan Museum was inaugurated in 1997 by Late King Birendra Bir Bikram Shah. The museum quadrangle, known as Keshav Narayan Chowk, takes its name from the temple in the center of the main courtyard and is best known for its beautiful facade framing the Golden door and window. This and two adjacent palace courtyards have it long and important history as a palace of the Malla kings of Patan.

The Patan Museum displays the traditional sacred arts of Nepal in an illustrious architectural setting. Its home is an old residential court of Patan Darbar, one of the royal palaces of former Malla Kings of the Kathmandu Valley. Its gilded door and window face one of the most beautiful squares in the world.

The Museum’s exhibits cover a long span of Nepal’s cultural history and some rare objects are among its treasures. Their meaning and context within the living traditions of Hinduism and Buddhism are explained. Most of the objects are cast bronzes and gilt copper repousse work, traditional crafts for which Patan is famous.