22
Jun
2021
Awakening Thoughts, Buddha Quotes Samiksha
Prince Siddhartha Gautama was born in the 5th or 6th Century BC in Nepal. In his 20s, the prince experienced realities of the outside world that led him on a quest for enlightenment. He left the palace to search for it and eventually attained enlightenment. It was then that he became Buddha. Until he died at the age of 80, Buddha taught many people how to achieve enlightenment. His doctrines eventually became what is known .
Read More 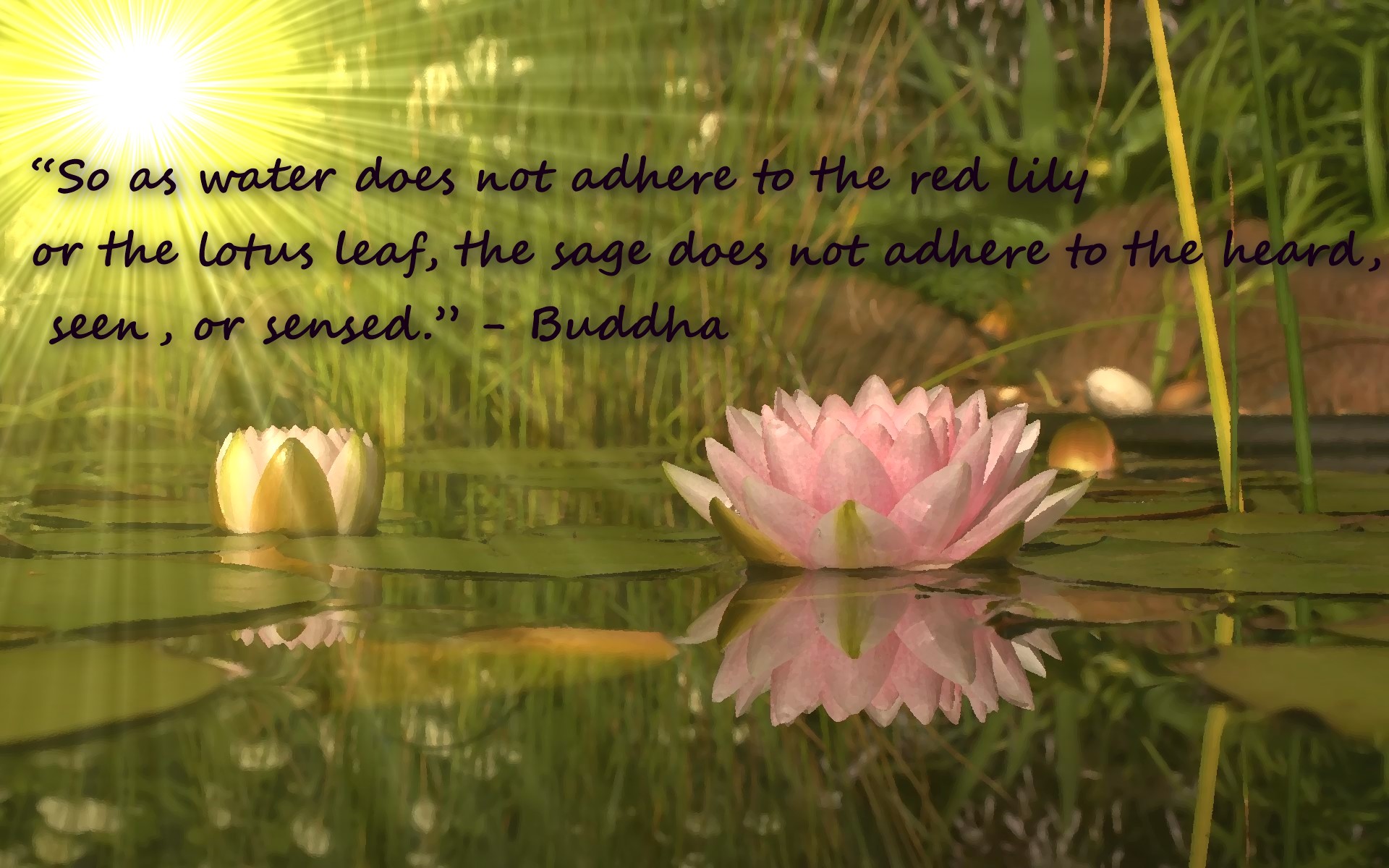 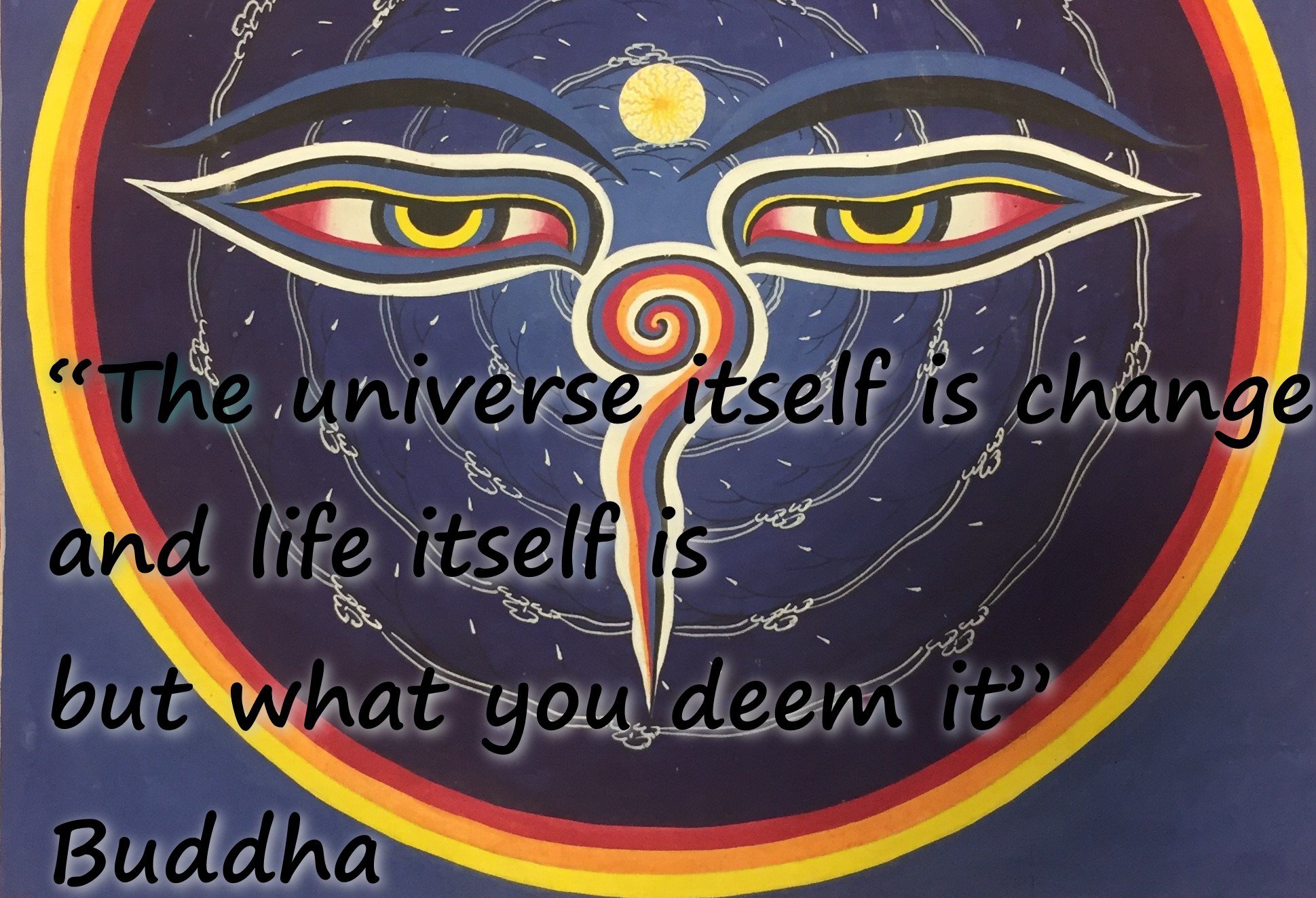 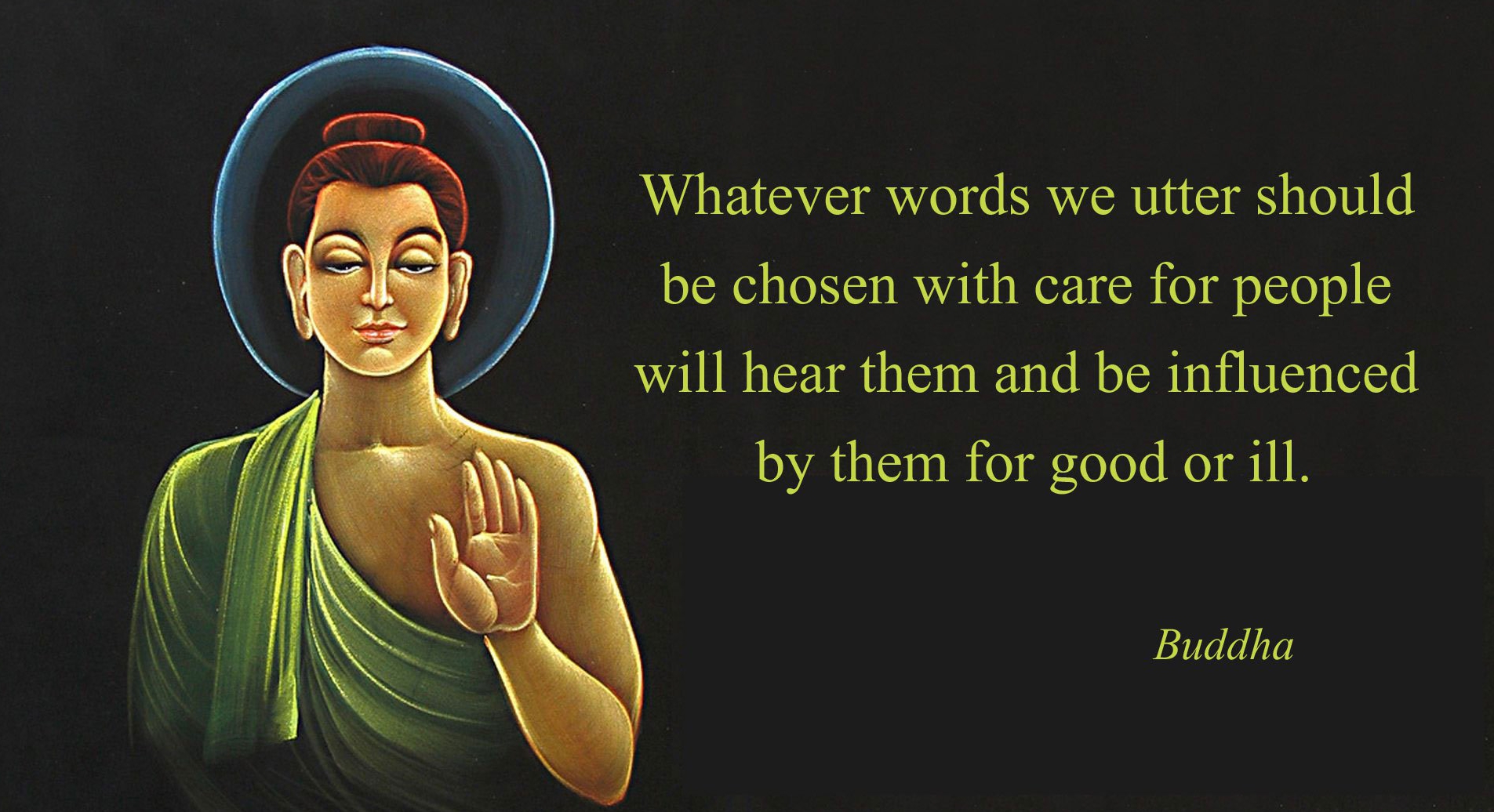 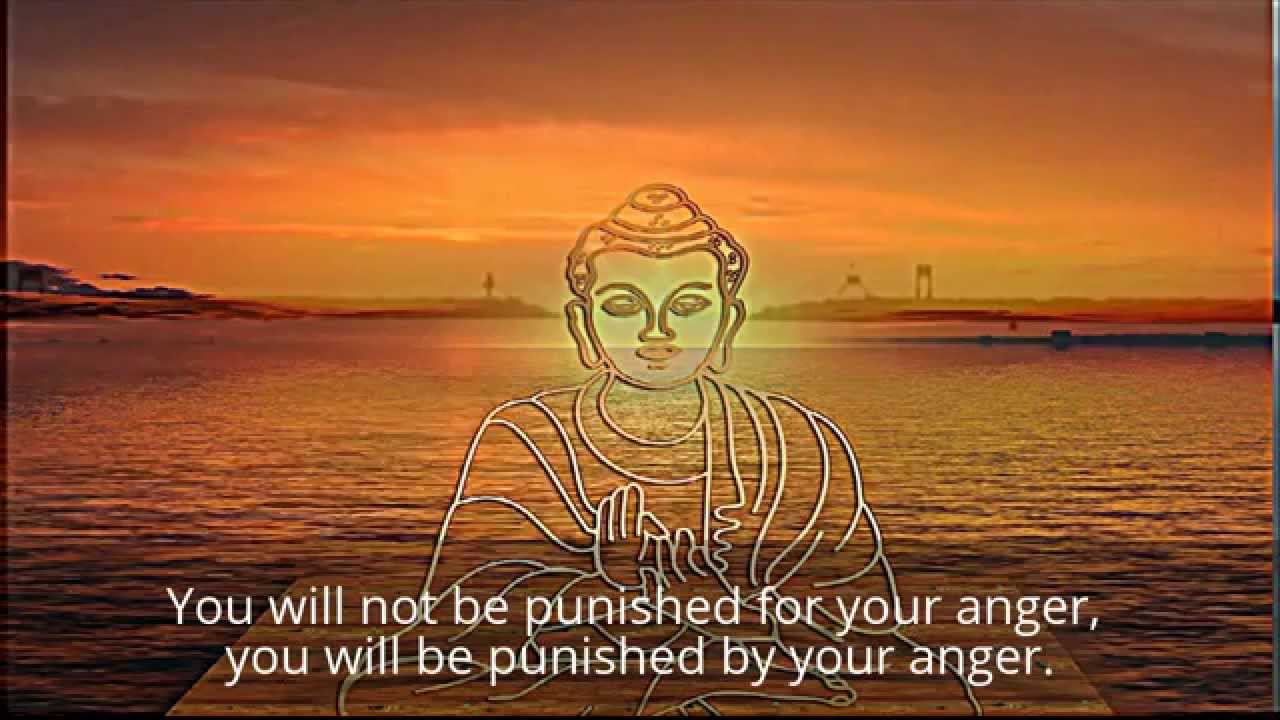