Historical Thangka – Life of Buddha mentions the most important episodes of Siddhartha’s life known as the Buddha’s Twelve Great Deeds of Existence.

Historical Thangka – Life of Buddha mentions the most important episodes of Siddhartha’s life known as the Buddha’s Twelve Great Deeds of Existence.

Gautama Buddha was born in 563 BCE. Also is known as Siddhartha Gautama or simply Buddha. Gautama is the primary figure in Buddhism. He is recognized by Buddhists as an enlightened teacher who attained full Buddhahood and shared his insights to help sentient beings end rebirth and suffering.

This Life of Buddha Thangka explains the 12 deeds of Lord Buddha. To understand clearly, the deeds can be divided into three important phases: 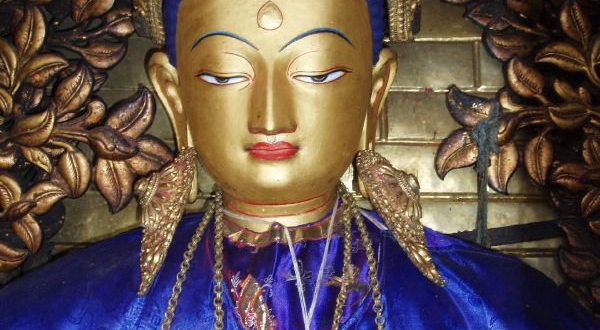