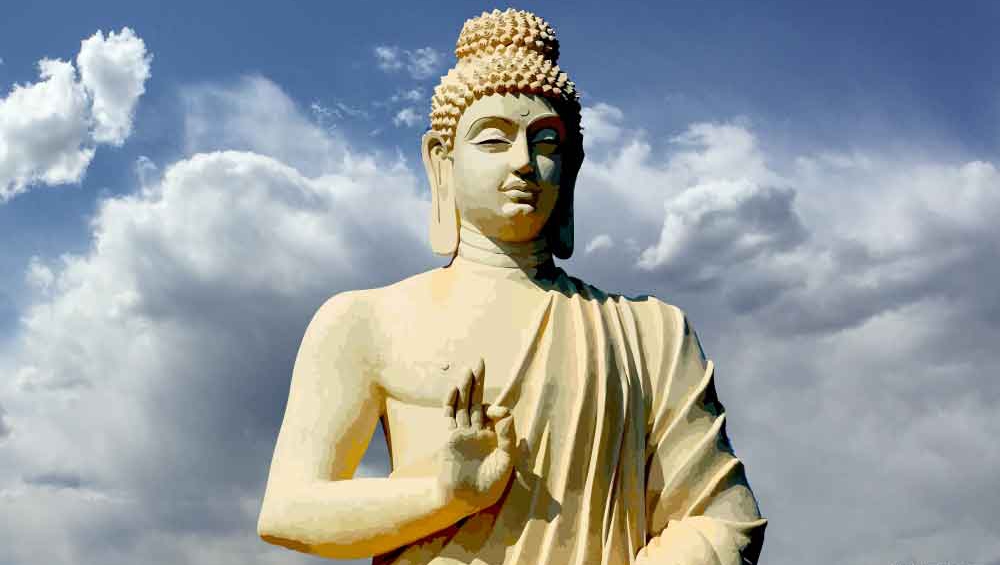 After the First Step – Right Understanding we will go through the second step called a Right Mindedness.

What is Right Mindedness?

Hence, there are three things that accompany and follow upon right-mindedness, namely: right understanding, right effort, and right attentiveness.