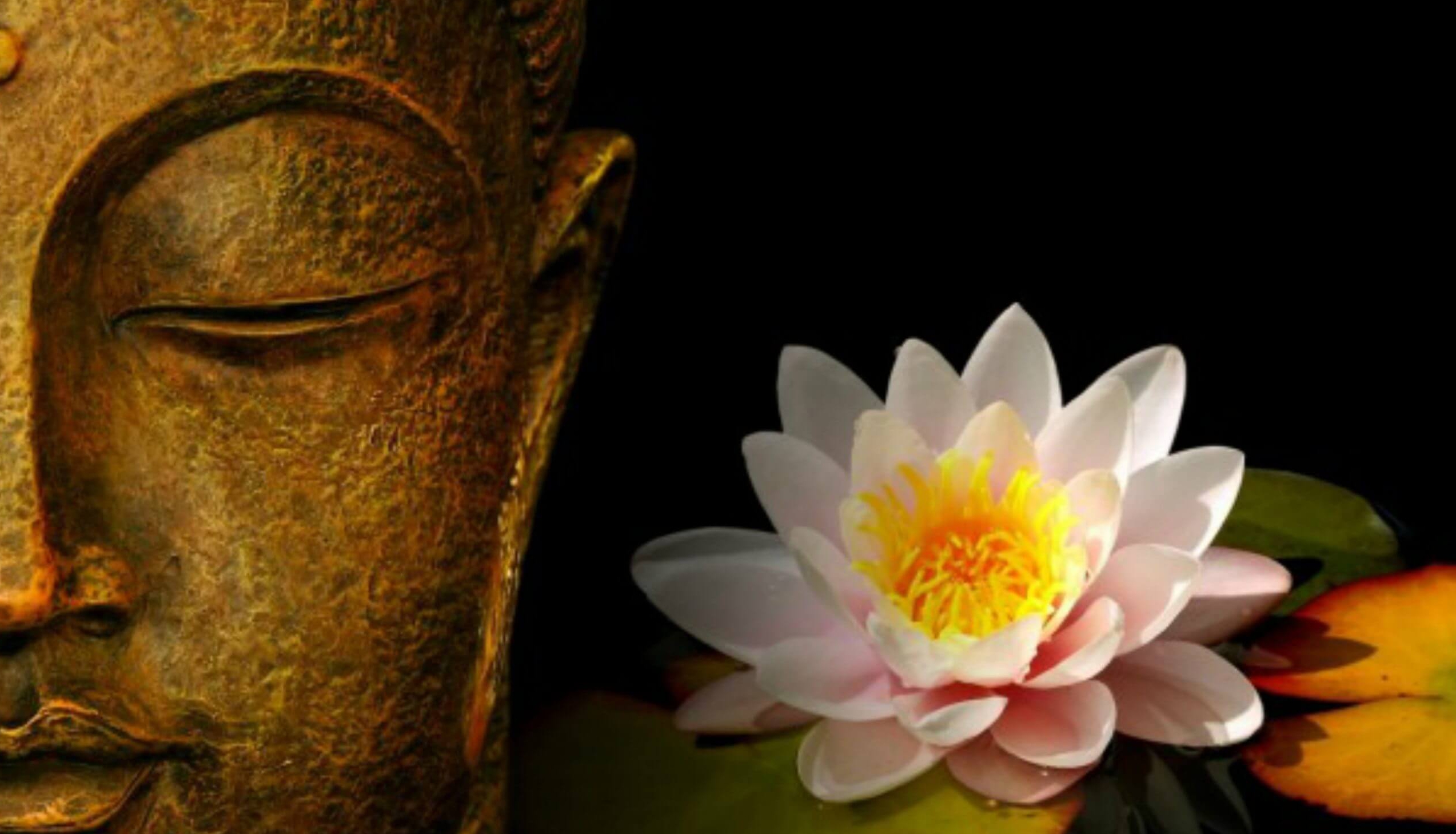 After the First Step – Right Understanding and the second step called a Right Mindedness we will go through Third Step – Right Speech.

What is Right Speech?

Right speech is abstaining from following:

There, someone avoids lying and abstains from it. He speaks the truth, is devoted to the truth, reliable, worthy of confidence, is not a deceiver of men.

Being at a meeting, or amongst people, or in the midst of his relatives, or in a society, or in the king’s court, and called upon and asked as the witness, to tell what he knows, he answers,

Thus he unites those that are divided; and those that are united, he encourages. Concord gladdens him, he delights and rejoices in Concord, and it is concord that he spreads by his words.

He avoids harsh language and abstains from it. He speaks such words as are gentle, soothing to the ear, loving, going to the heart, courteous and dear, and agreeable to many.

In Majjhima-Nikaya, No. 21, the Buddha says:

“Even, O monks, should robbers and murderers saw through your limbs and joints, whoso gave way to anger thereat, would not be following my advice”.

For thus ought you to train yourselves:

“Undisturbed shall our mind remain, no evil words shall escape our lips; friendly and full of sympathy shall we remain, with heart full of love, and free from any hidden malice; and that person shall we penetrate with loving thoughts, wide, deep, boundless, freed from anger and hatred.”

He avoids vain talk and abstains from it. He speaks at the right time, in accordance with facts, speaks what is useful, speaks about the law and the discipline; his speech is like a treasure, at the right moment accompanied by arguments, moderate and full of sense.

Hence, there are three things that accompany and follow upon right attentiveness.