Adi Buddha – The origin of Buddha 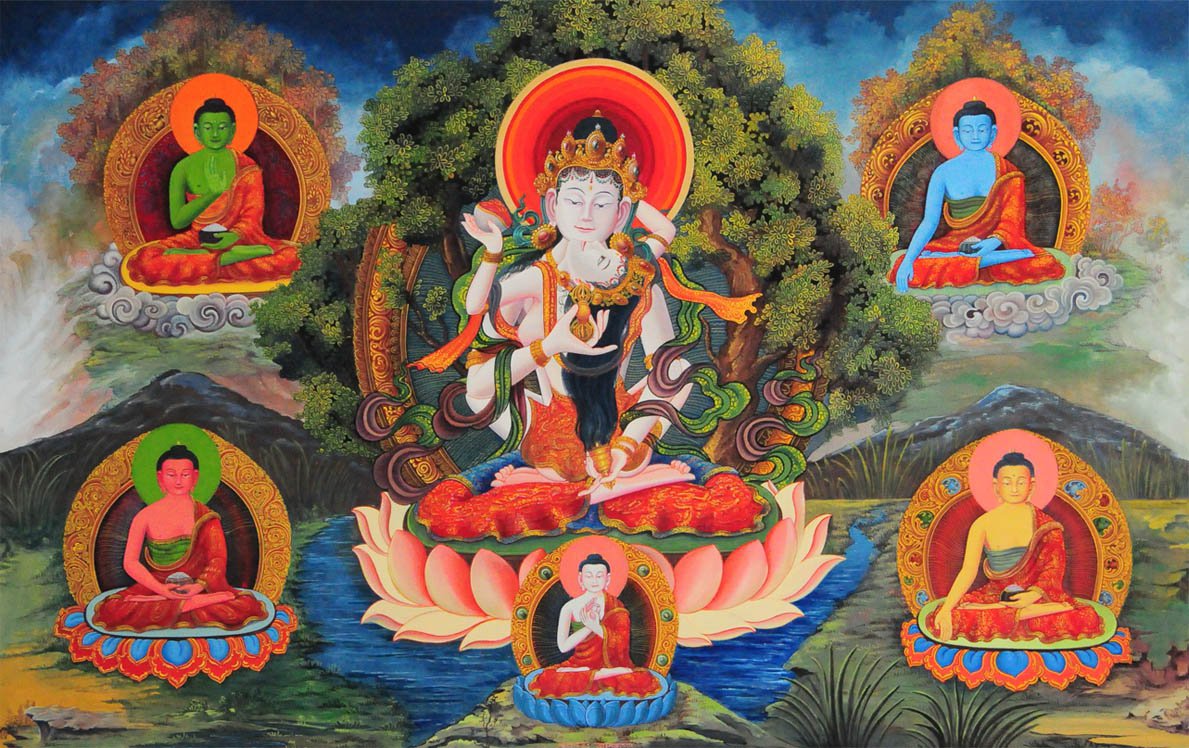 Adi Buddha – The origin of Buddha

The Buddha that neither has beginning or ending is Adi Buddha. He is considered to be the original Buddha. He has infinite existence, self-created and representing himself in a blue flame emitting out of a lotus.

The great stupa of Kathmandu Valley, Swayambhunath is devoted as an Adi Buddha. The concept of Adi Buddha was first acknowledged by the Kalachakra Yana group of Vajrayana section that belongs to the Mahayana branch of Buddhism. The Stupa situated on the Swayambhu hill near Kathmandu is considered to be Adi Buddha. The legend narrated in Swayambhu Purana says that Adi Buddha was initially visible in the form of a flame. 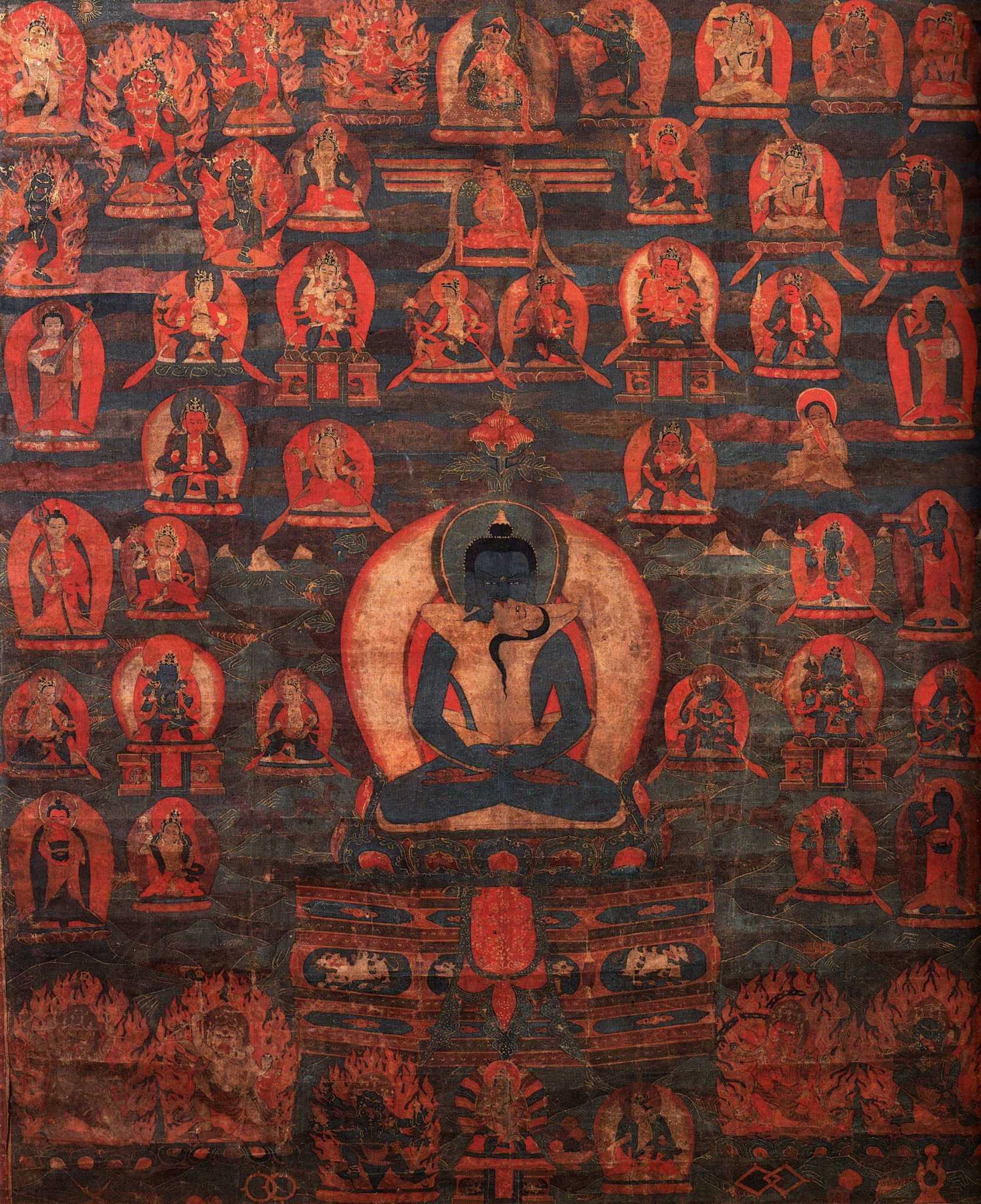 The Adi Buddha is said to have been the incarnation symbol of the void and the initiator of five kinds of meditation.