The Five Groups Of Existence – Buddha 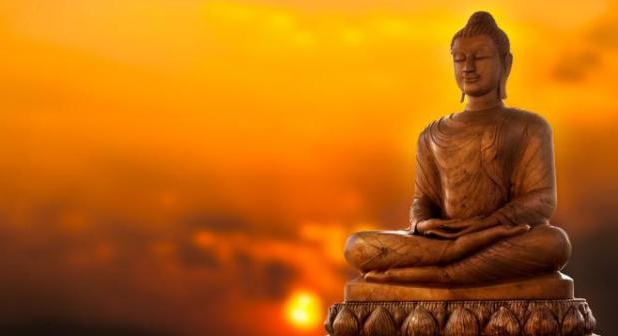 The Five Groups Of Existence – Buddha

After reading about The Four Nobel Truths of suffering, we need to know about the Five Groups of Existence.

What are the Five Groups of Existence?

The Five Groups of Existence are listed below:

In the following, we shall see that these five Groups or Khandhas-either taken separately, or combined in no way constitute any real “Ego-entity,” and that no Ego-entity exists apart from them, and hence that the belief in an Ego-entity is merely an illusion.

Just as that which we designate by the name of “chariot,” has no existence apart from axle, wheels, shaft, and so forth: or as the word “house” is merely a convenient designation for various materials put together after a certain fashion so as to enclose a portion of space, and there is no separate house-entity in existence:-in exactly the same way, that which we call a “being,” or an “individual,” or a “person,” or by the name is nothing but a changing combination of physical and psychical phenomena and has no real existence in itself.