The phenomena of purification 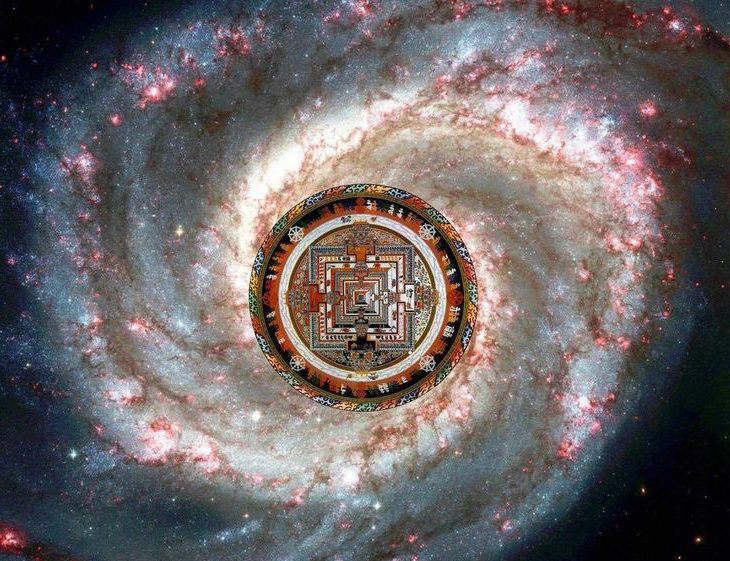 The phenomena of purification

Previously we talked about Initiation and Appendages in Mandala now we are describing the phenomena of purification.

Indicating the phenomena of purification

As has been explained by the verses, ‘Those of the Vajra lineage should definitely take life; those of the sword should speak untrue words,’ in both conventional and ultimate explanations.

The tooth stick should come from a sappy tree and should measure twelve finger-widths in length. It should be adorned by a flower at its tip. The master gives such a stick to a disciple who stands to face the eastern side of a mandala. The disciples are then instructed to drop the stick onto a square mandala board measuring four cubits, the surface of which has been polished with the five products of a cow, namely: urine, dung, milk, butter, and curd collected before they had fallen to the ground.

The meaning of the initiation and its purification

Planting the seed of Vajrasattva in the mental continuum clears away the constituents of pristine consciousness, and gives the capacity to attain the seventh ground as its fruit.

What is purified by the seven initiations altogether

From among the four types of Mandalas, these initiations are given on the basis of a sand Mandala. All seven initiation are called water initiations because they are followed by water activities. They clear away the defilements of ill deeds, they authorize disciples to cultivate the stage of generation and the achievement of the feats of the highest pure land. They set potencies for the collection of merit and grant practices and releases related to the stage of generation.