The healing power and sacred geometry of mandalas 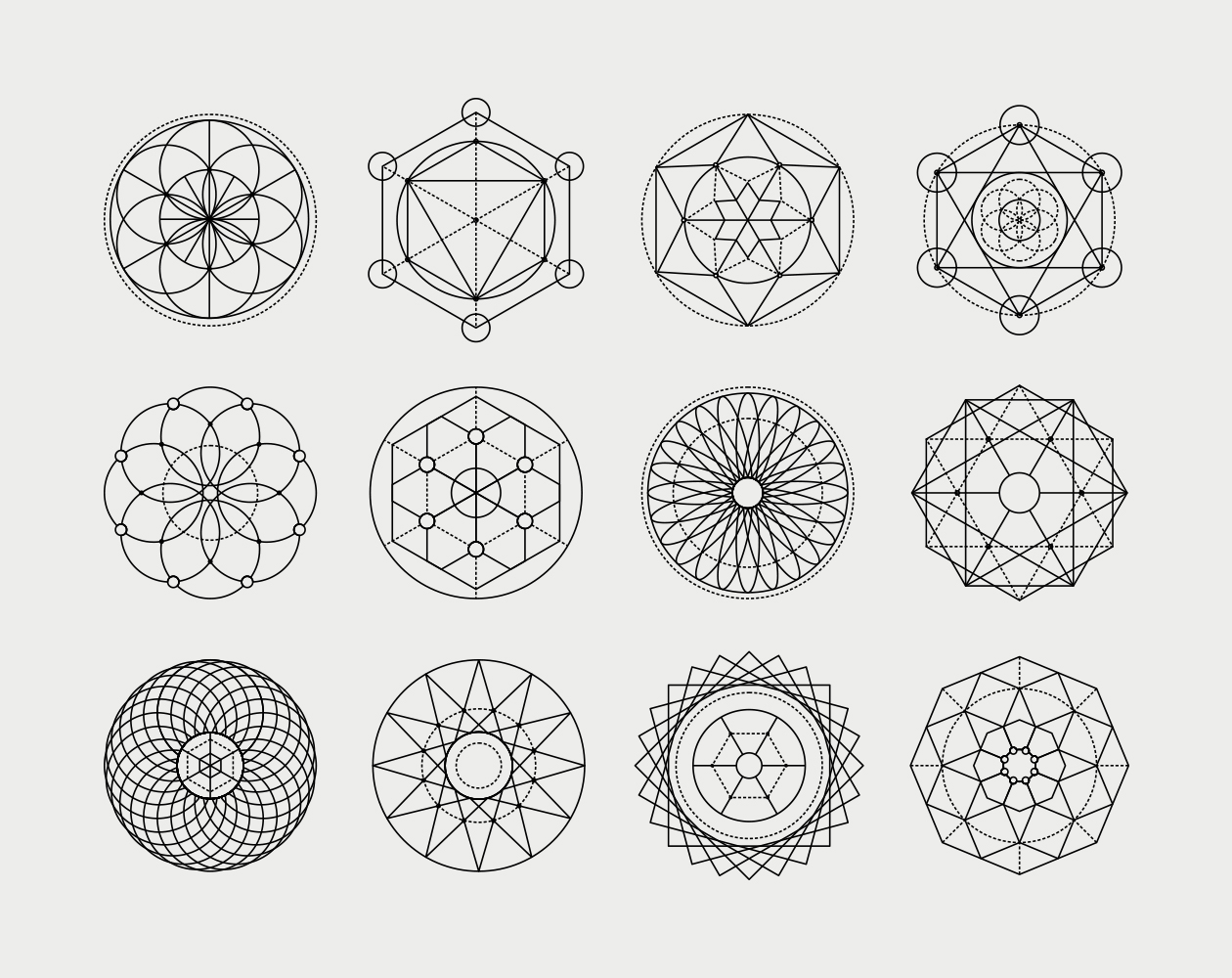 The healing power and sacred geometry of mandalas

The word Mandala appears in Sanskrit texts which mean a collection of mantras and hymns. Including Buddhism, the shapes and symbols used in the mandalas are the core constituents of many ancient cultures around the world. Mandala represents any form of geometric structure and symbols that represents cosmic energy in the physical world. The appearance of the mandala is believed to be very sacred which reminds the viewer of serenity and sanctity in the universe and the energy inside him/her.

Getting the basics into sacred geometry helps you to create mandalas, crystal grids and other cosmic objects. The purpose of different geometric shapes used in mandala is to make the viewer realize about different aspects of life. The core purpose is to take the practitioner from the path of suffering to the path of enlightenment. The shapes are arranged in such a way that it acts as a visual aid for the concentration and meditation.

The square shape may also represent the temple or holy place.

Though painting the mandala can be religious from one side, it is believed to be a complete art therapy if seen from another angle. All of us are familiar with the fact how viewing the mandala can take a practitioner to a meditative state. But then researchers shows how making mandala helps one to attain the universal experience.

Making mandala itself is a really creative process which requires a lot of attention and focus. Thus, it enhances one’s state to meditative state. Mandalas are believed to radiate the healing energy.

The different colours used in mandala helps one realize about how versatile experiences in life makes one’s life beautiful and complete.

Placing these mandalas paintings in your bedroom can really enhance your energy level and positivity within you.