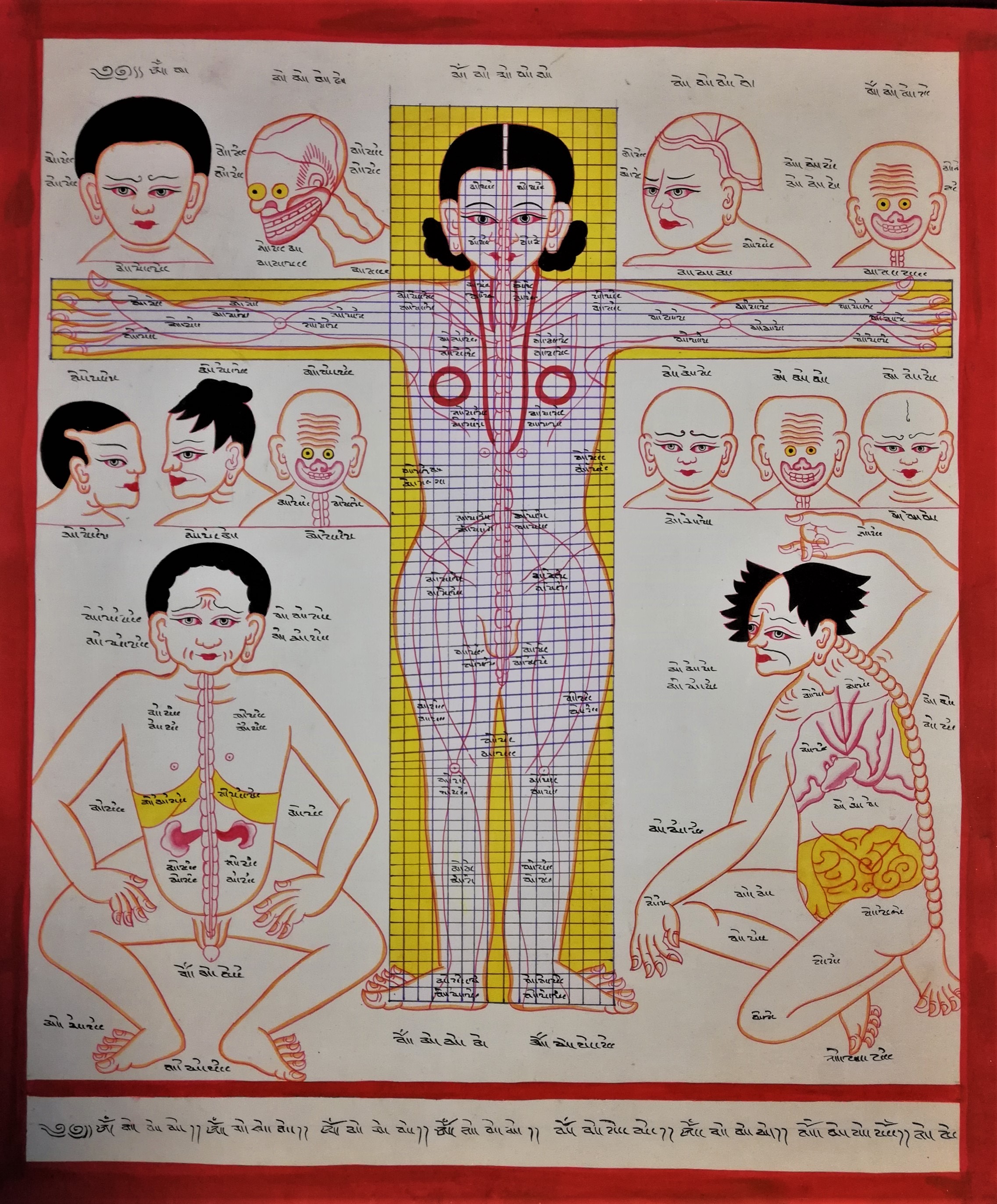 The traditional system of Tibetan medicine has been practised for over many centuries and is still popular for healing from different diseases. Tibetian medicine is essentially the combination of four tantras:

The teaching of Four Tantras was given by Buddha in Benares (Varanasi, India) when he was 71 years old. The aim of teaching was to benefit sentient beings and cure diseases naturally.

So the practitioners of Tibetian medicines would not take fees from the patient. Patients would simply present an offering and in case they did not offer anything, the doctor would never complain; his main goal was the practice.

Those who study and practise four tantras are believed to be healthy and live a long life. They also practise this form of medicine to be in the spiritual path of Buddha; to accumulate richness; to be happy.

The four tantras: It has illustrated all the types of medical teachings, i.e. all four types of tantras. A person must understand all the four tantras and the corresponding 156 chapters to get an insight of the Tibetian medicine.