Initiation and Appendages in Mandala 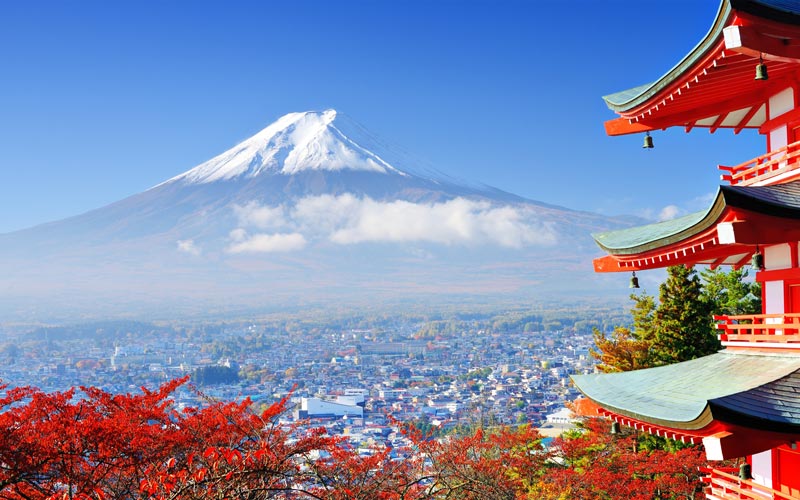 Initiation and Appendages in Mandala

The Permission Initiation and the Appendages

This section has two parts, the actual initiation and the appendages to it. Again circumambulating to the right the disciple comes to the northern door and are placed on the initiation seat.

A Mandala is offered to the lame inseparable from the Vajra pristine consciousness of Kalachakra, in order to receive the permission initiation that cleanses the pristine consciousness. Disciples should make the mantra supplication three times, mindful of its meaning. ‘Please may wisdom and method symbolized by the lotus and Vajra grant me the exalted wisdom of the Vajra bliss of the lord of the Mandala.’ The disciples should visualize according to the ritual text that they are generated into Vajra pristine consciousness deities. Disciples and hand symbols are generated serially into Vajrasattvas and consorts.

The initiation is given by the Vajrasattvas and consorts residing in the Mandala through holding hand symbols which arc the initiation substances. Then the five hand symbols, Vajra, sword, jewel, lotus, and wheel are placed in the disciples’ hands in order to tame beings.

A water initiation is given as an appendage to the initiation. Offerings are made to the disciples, then a wheel is placed in front of them, a conch shell in their right hand, a scripture is placed between the two hands, a bell is placed in their left hand and the disciples are told to ring it and repeat these two verses after the lama, ‘Everything has the nature of space Then imagining that they are prostrating to the lama they should say, ‘As the sovereign say I will do,’ that is they pledge to behave as disciples.

This section has two parts, the four branch appendages, giving mantra, eye medicine, mirror and bow and arrow and, the main appendage, giving the master’s initiation.

The disciples should repeat the essence, close essence, and root mantra three times, visualizing according to the ritual text. This is the permission of the mantras for eliminating obstructions, achieving feats of pacification and so forth, as well as purifying the field of feats through ultimate mantra.

The Vajra master gives eye medicine mixed with butter and honey on a golden spoon from a gold or silver vessel and applies it to the disciples’ eyes. They should think that the black PRAMs in the eyes are removed with the point of the spoon and that their eyes have been opened. They should think that they are now freed of the demons of ignorance and the eye of exalted wisdom has been opened.

Knowing that in general all phenomena are like reflections in a mirror and that in particular the Kalachakra residing in their hearts is like a reflection in a mirror, the disciples should understand that Kalachakra’s blessings, as well as the very subtle wind and very subtle mind of clear light into which the blessing enters, which is the creator at all appearing and occurring, are without inherent existence like reflections in a mirror. The disciples should visualize according to the lama’s phenomena ritual text that they are given a bow and arrow as a means of opening their mental continuums so that realizations will be generated quickly. As the lama makes the gesture of shooting arrows in the four directions as well as above and below, they should repeat the mantra after him. Recalling the meaning of the mantra all the Buddhas are pleased.

This is tile main appendage in which the three pledges of Vajra, bell, and seal are given, being the pledges of mind, speech, and body. The mind which apprehends the wisdom of non-dual bliss and emptiness appears In the form of a deity, this itself is the master’s initiation at this point in the Kalachakra system.

The disciples should repeat after the lama the verse which says. The fundamental mind of clear light has no beginning or end. When it is generated as an antidote, great blessing, it is called the greatly joyous Vajrasattva. Since it is all good in the beginning, middle and ends it is called all good. As. a symbol of the inseparability of the entity of method and wisdom, Vajrasattva is depicted as in union with the goddess Vajra-dignity.’ Repeat the mantra after the lama saying OM AR VAJRA HUM.

The non-dualistic exalted wisdom, the Buddha’s mind, undifferentiable from emptiness is the secret Vajra. ‘In order to remember this hold the Vajra by way of the Vajra principle,’ saying that the Vajra is placed in the disciples’ right hands. The bell symbolizes the wisdom realizing non-inherent existence. The Vajra symbolizes the exalted wisdom of great bliss which is the definitive Vajra. The wisdom of realizing emptiness symbolized by the bell is to be generated as one abiding entity. Then the Vajra master recites a verse, ‘This (bell) and that (symbolized by it) are explained as concordant….’

Thinking that the bell proclaims the sound of the absence of inherent existence of all phenomena, ring it according to the definitive principle of the bell. The disciples are given the bells in their left hands. They should imagine that while they repeat this stanza the sound of the bell proclaims the meaning of the emptiness of inherent existence. They ring the bell and recite the verse, ‘Cyclic existence is naturally pure….

Thinking that they have become clarified, they generate the pride, ‘I have become the great seal, the divine body, which is the appearance of the apprehension aspect of the exalted wisdom of the union of bliss and emptiness, the exalted body of Vajrasttva.’ The disciples hold Vajra and bell crossed at the heart, mindful of what they represent.

A water initiation is granted as an appendage to the master’s initiation and the disciples are impressed by the seal of Akshobhya. offerings of perfume and so forth are made.