Padma, the symbol, its uses in mandala and importance 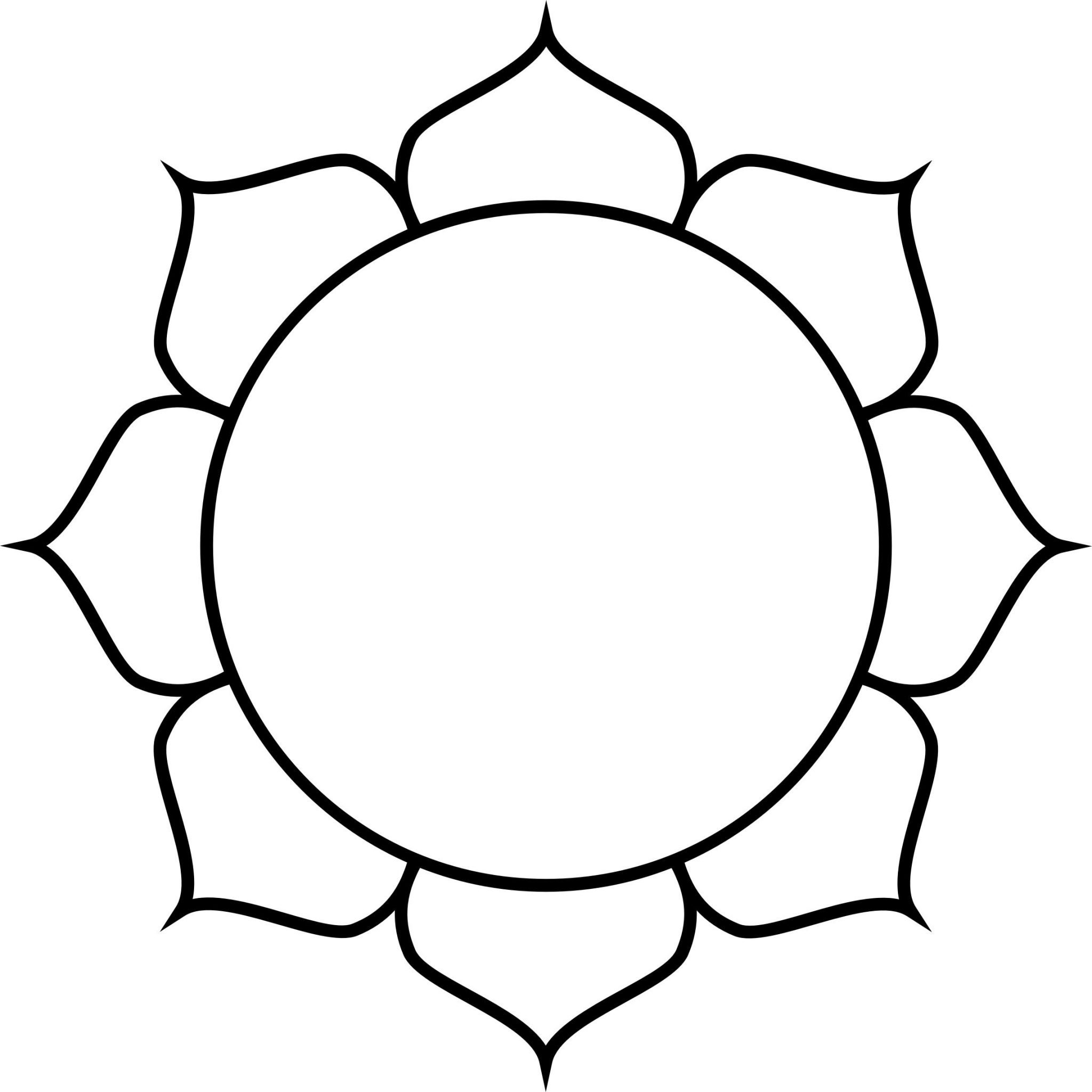 Padma, the symbol, its uses in mandala and importance

The Padma is believed to be the central symbol in the Buddhism. Out of Eight Auspicious Symbols, the Padma or the lotus is chosen because lotus grows in the mud but blossoms without getting tainted, in the same way, the person who has the power of ignorance can only reach the enlightenment.

The enlightenment is also the same process of rising from darkness and shining into a beautiful flower. The enlightenment process is also like a lotus flower.If we closely see a flower, its petals are arranged in the concentric layers, and when the lotus blooms, each petal opens in succession. This gradual blooming of petals has been used as a metaphor to how a human body can attain enlightenment.

The ‘PADME’ of the mantra ‘OM MANI PADME HUM’ refers to lotus.

The symbol has also a great importance in Hindu Religion. Lotus Flower is one of the most popular symbols in Hindu religion. According to the Hindu Legends, Lord Brahma is said to be emerging from the navel of Lord Vishnu sitting on the lotus. The deity of Knowledge is also seen sitting on the flower.

The Padma uses in Mandalas

The mandalas that are used for meditations or some kind of religious purposes use lotus in them. Here are some of them :

Importance of the Padma