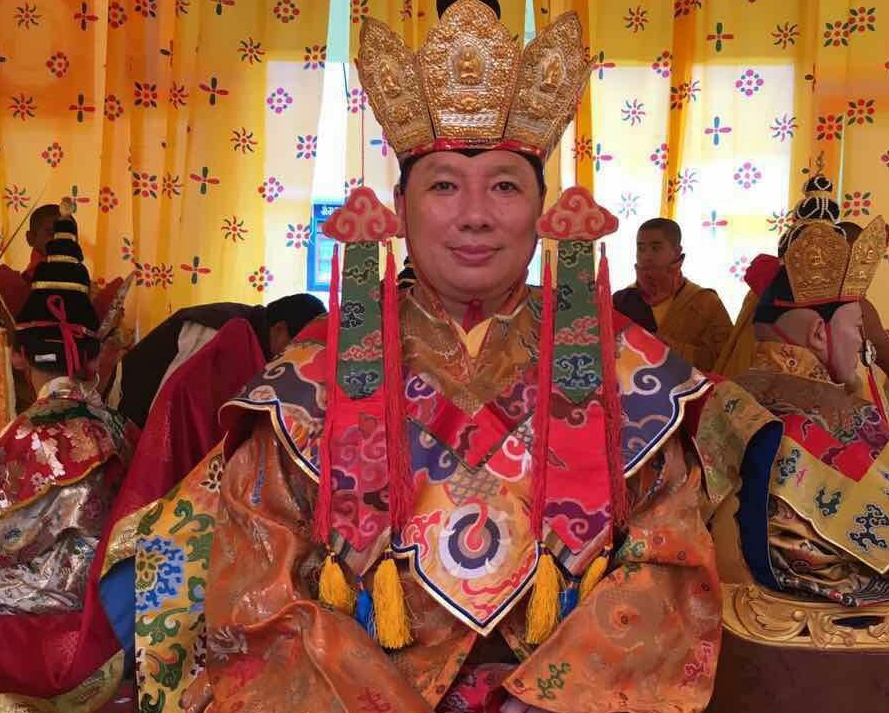 Prior to his birth

Prior to his birth on 30 June 1965, Zurmang Gharwang Rinpoche (Tibetan: ཟུར་མང་གར་དབང་རིན་པོ་ཆེ་, Wylie: zur mang gar dbang rin po che) was recognized by the 16th Gyalwa Karmapa as the twelfth incarnation of the Gharwang Tulkus and as an emanation of Tilopa. He is the supreme lineage holder of the Zurmang Ear Whispered Lineage (zur mang snyan rgyud).

The unbroken line of the Gharwang Tulkus begins in the 14th century with the siddha Trung Mase, the first Gharwang Tulku and founder of the Zurmang Kagyu tradition and Zurmang Monastery. He was identified by the Fifth Gyalwa Karmapa, Deshin Shegpa as the omniscient emanation of the Indian mahasiddha Tilopa.

This was believed to be the fulfillment of Tilopa’s prediction made after he received teachings directly from Vajrayogini in the Western land of Uddiyana, in which he had pledged to return to spread these teachings widely, after they had been transmitted through thirteen successive lineage holders.

Before Tilopa’s return this set of teachings was to be limited to a one-to-one transmission from each lineage holder to the next, and only upon Tilopa’s later emanation as the first Gharwang Tulku were they opened up to a larger audience.