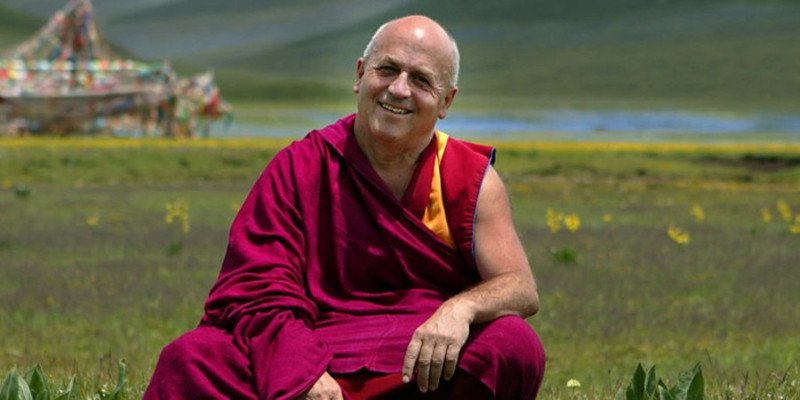 I chose to become a Buddhist Monk over a Bio-Chemist

Matthieu Ricard is a popular name we hear when talking about Buddhism and Buddhist monk. He is from an intellectual french family; his father is a renowned French philosopher and mother is the abstract lyrics painter and Tibetan Buddhist called nun Yahne Le Toumelin. Seems like he’s following his mom’s path.

After completing the PhD degree in molecular genetics at Pasteur Institute, Matthieu decided to become a Buddhist monk instead of becoming a geneticist. He then moved to the Himalayas in search of Tibetian Buddhist essence. He started learning Buddhism with  Kangyur Rinpoche and other great masters of that time. Currently, he is residing at Shechen Tennyi Dargyeling Monastery in Nepal.

He is also a writer and has written over six books. His books vary from one another. Like some are about the life of the monk, some are about arts and some of the animals. He truly supports veganism and has been raising awareness about the animal rights. His famous book on animal and their right is “A Plea for the Animals.”  He also has written a book on how motionlessly one can enter the journey of enlightenment. He is also the translator of the number of a Buddhist text.

Ricard has been using three types of meditation: compassion, open awareness, and analytics. He has spent a total of  5 years in solitary meditation in remote mountain regions.

Richard has been living in Nepal for past 50 years, often with no electricity or running water, and yet he doesn’t feel isolated in the Himalayas. He’s the best selling author, has been two viral TED talks. Neuroscientists found that this Tibetan Buddhist monk possesses some of the highest levels of positive emotions that they’ve ever studied in anyone. Hence, he is called “the happiest man alive.”

In the episode of the podcast, Success! How I did it, he explains about his journey from French intellectual society to a Tibetan Buddhist monastery.

Let’s have a glance at his books.