All you need to know about 100-knots carpets 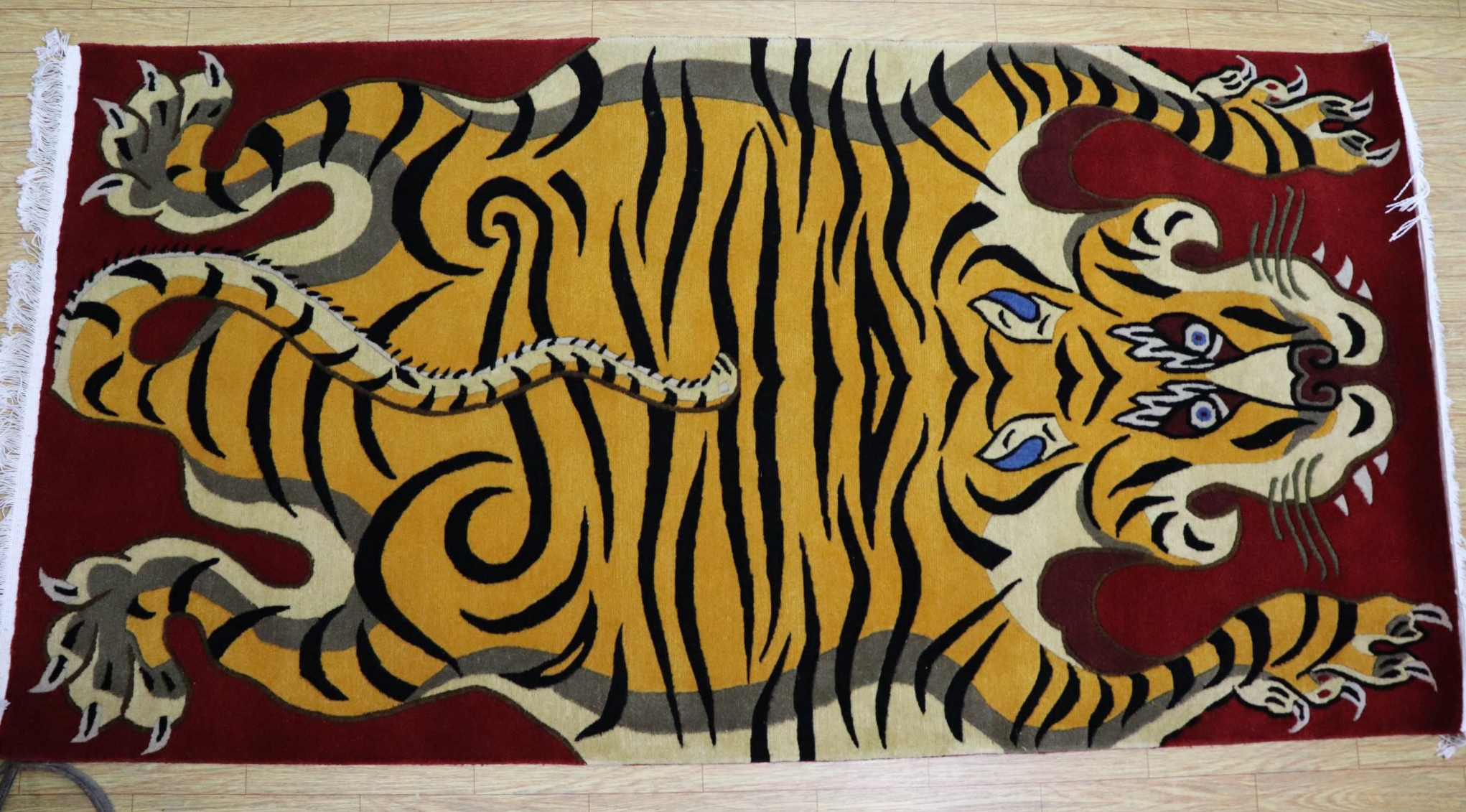 All you need to know about 100-knots carpets

Tibetan carpet making is one of the traditional ancient crafts. Those carpets are traditionally made from Tibetan Highland sheep’s wool called changpen. Tibetan carpets, were first used for secular, utilitarian purposes, and therefore allowed for a greater range of artistic expression. For hundreds of years, Tibetans have used carpets for decorative and functional purposes, drawing upon geometric patterns, auspicious symbols, real and mythical animals, and natural imagery to create beautiful, colorful designs and subject matter. Carpets can also be carriers of encrypted messages.

Today in this century, carpets are made according to the choices and designs of the customers. The Nepalese Carpets Industry makes any kind of carpets today, as ordered by the customer.

The knot is the traditional measure of 100-knots carpets. The quality of Tibetan Carpet is directly proportional to the number of knots. If you see two carpets of the same origin, condition, color, and design, one which consists of a higher number is a hundred times more valuable. Knots are usually measured in the total number of knots per square inch. The average knot density in a carpet differs from region and design. Knots per square inch helps measure the quality of a carpet.

A knot count of more than 100 knots is considered as very high quality. The thickness and the width of the carpets depend upon the number of knots used per square inch. The designs used and the motifs pf carpet also depend upon the knots present. In 100 knots carpets, i.e. high knots design carpets, curvilinear, elaborate motifs are present as it is possible only on high knot carpets. The number of knots here helps avoid blurry looking designs and motifs. The carpet having fewer knots usually consists of bold, geometric designs. Best quality carpets last for almost 100 years. There are many different knots starting from 40, 60, 80, 100, 120, 150, and 200 knots. But the most common is 80 and 100 knots carpets.

60 knots carpets are much thicker compared to 100 knots.

60-knots carpets are not good for motifs and symbols as they’re spread out while 100 knots is perfect for any designs.

80-knots carpets are thicker in comparison to 100 knots.

The demand for 100 knots Tibetan Carpet 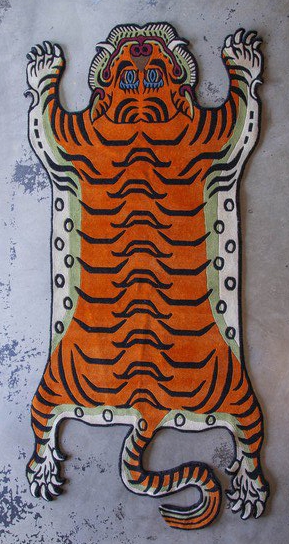 The demand for 100 knots carpets is increasing day by day due to its fine designs and quality. The 100-knots carpets are very soft and thin compared to other carpets. Making it easier to clean, carry from one place to another, and one of the best quality. The price of the carpet ranges with the no. of knots it has and the designs made.

Today, the Nepalese is the Carpet industry is one of the backbones of the country’s economy. It gives the highest number of employment opportunities to people especially from rural areas who’re not educated. Un the context of today, 95% of carpets are made in Kathmandu valley. Also, Kathmandu Valley is the highest exporting place in a country. Nepali carpets are exported over 40countries including Germany, the USA, Belgium, Britain, Turkey, Switzerland, Japan, Spain, Canada, and Italy who are the leading export markets. Also, among these Germany and the USA are the biggest export markets. Today, Germany alone takes more than 45% of the total carpet export.

One of the secrets of Tibetan history is the origin of the essential knotting technique that is used to create Tibetan carpets. In most of Asia, either Turkish knot or the Persian knot (Senneh knot) is employed to make the pile or depth of a carpet, but Tibetan weavers utilize the Tibetan knot; where rugs are woven by wrapping a continues length of yarn over a rod laid across the warps stretched on the loom.

When the rod has been wrapped for its entire length, a knife is slid along the rod, cutting the wrapped yarn into two rows of pile tufts. The same loop is found in 1500-year-old carpet remains in Egypt by researchers. The rug makers in Scandinavia still use a version of that knot.

No other cultures are known to use the Tibetan knot. Whether the Tibetan knot was developed independently in Tibet or was adopted from another culture is unknown. Tibet is geographically very isolated but it’s always maintained outside ties by trade routes through the mountains.

Even Today Nepalese Tibetan Knots are unique in the knotting systems. It has a density of knots. The texture of carpets differs from the quality and nature of the material. Carpets are made in both double and single knotting system. 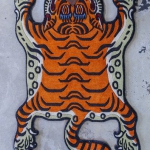