The Day of Buddha – Buddha Jayanti 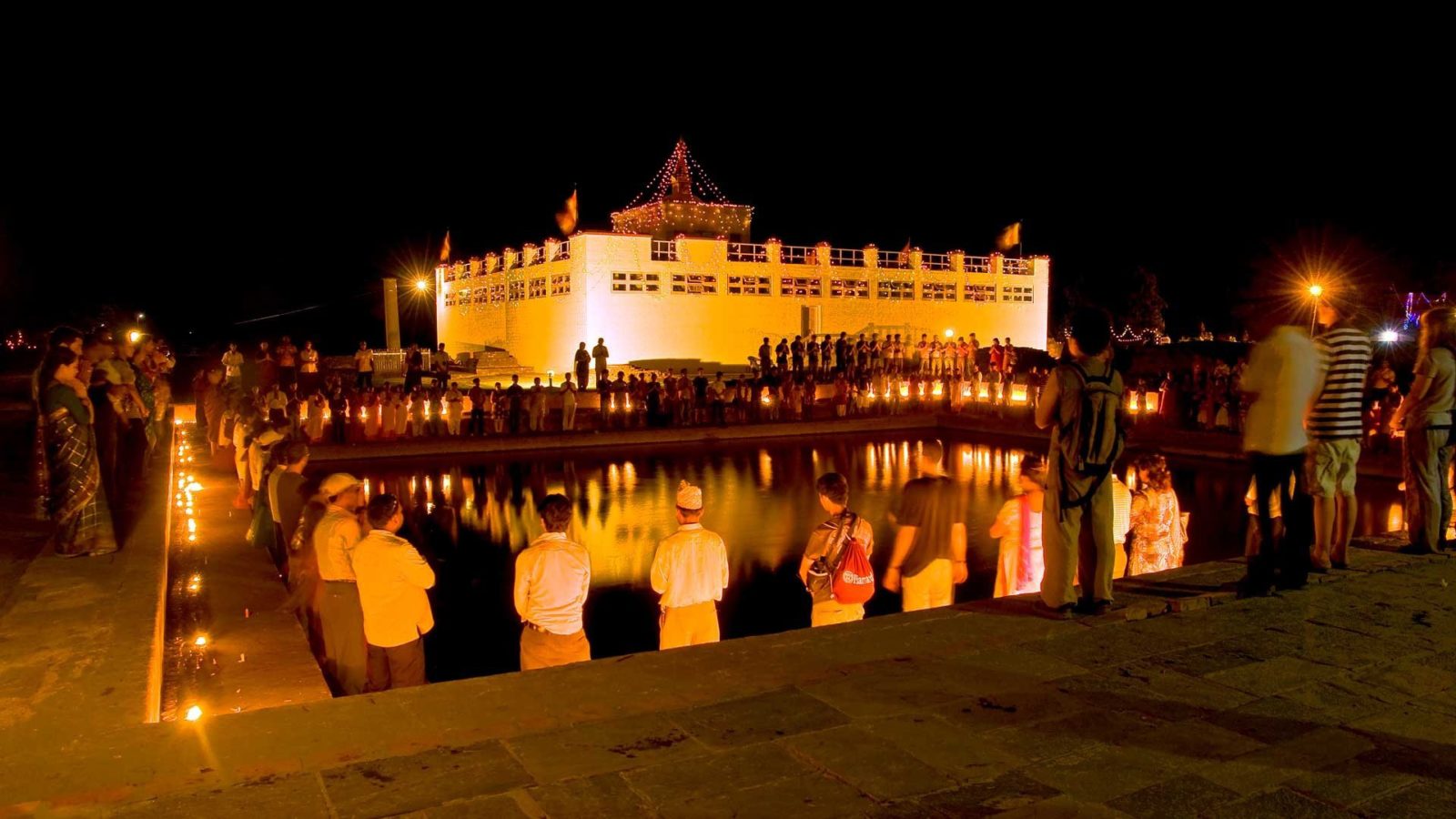 The Day of Buddha – Buddha Jayanti

Do you remember who was 30th Prime Minister of Nepal? Or let’s say who was Miss World three to four years back? Don’t remember right! But then isn’t it strange that we remember someone who was born 2500 years ago in the small village of Nepal and how he managed to remain in heart of billions of people around the world. Let’s know more about him.

According to the legend, Siddhartha Gautam was born at a pond in the Lumbini Garden in Nepal’s Rupandehi district. The site still exists today as the UNESCO World Heritage Site.

From Siddhartha Gautam to Buddha

After Maya Devi gave birth to Siddhartha, she died after seven days.  The whole upbringing and growth of Siddhartha were done by his father. He enjoyed the royal facilities for his entire childhood and teenage. His father never allowed him to go beyond the four walls of Roya Palace because an astrologer had told that the kid will either be a great king or the great sage. Obviously, a great King would like his sone to be the King. So, he didn’t let him interact with the outside world.

But then at the age of 29, Siddhartha decided to leave his Royal Palace after noticing the sufferings of people beyond the walls of Palace. He noticed disease, old age, and death, and then set out on a life-long quest to decipher the cause of all suffering.

After many interactions with the outer world, experiencing sufferings by himself and learning to rise from suffering to enlightenment he became Buddha. He started going from one place to another teaching people about spirituality and enlightenment, morals and values of human life and many other teachings. is teachings are popularly known as the teaching of Buddha.

As mentioned in legends, it is believed that Buddha attained the state of nirvana on the same day he came to the earth. It was on the full moon day according to the Buddhist calendar.  It is called Buddha Purnima because Purnima means full moon day in Sanskrit. So Hindus and Buddhist all over the world dedicate this full moon day in the mane of Buddha and celebrate the day by meditating in the group or offer service to the people or praying, lighting candles around stupas and others.