6 Realms and Chenrezig – Rebirth and Existence 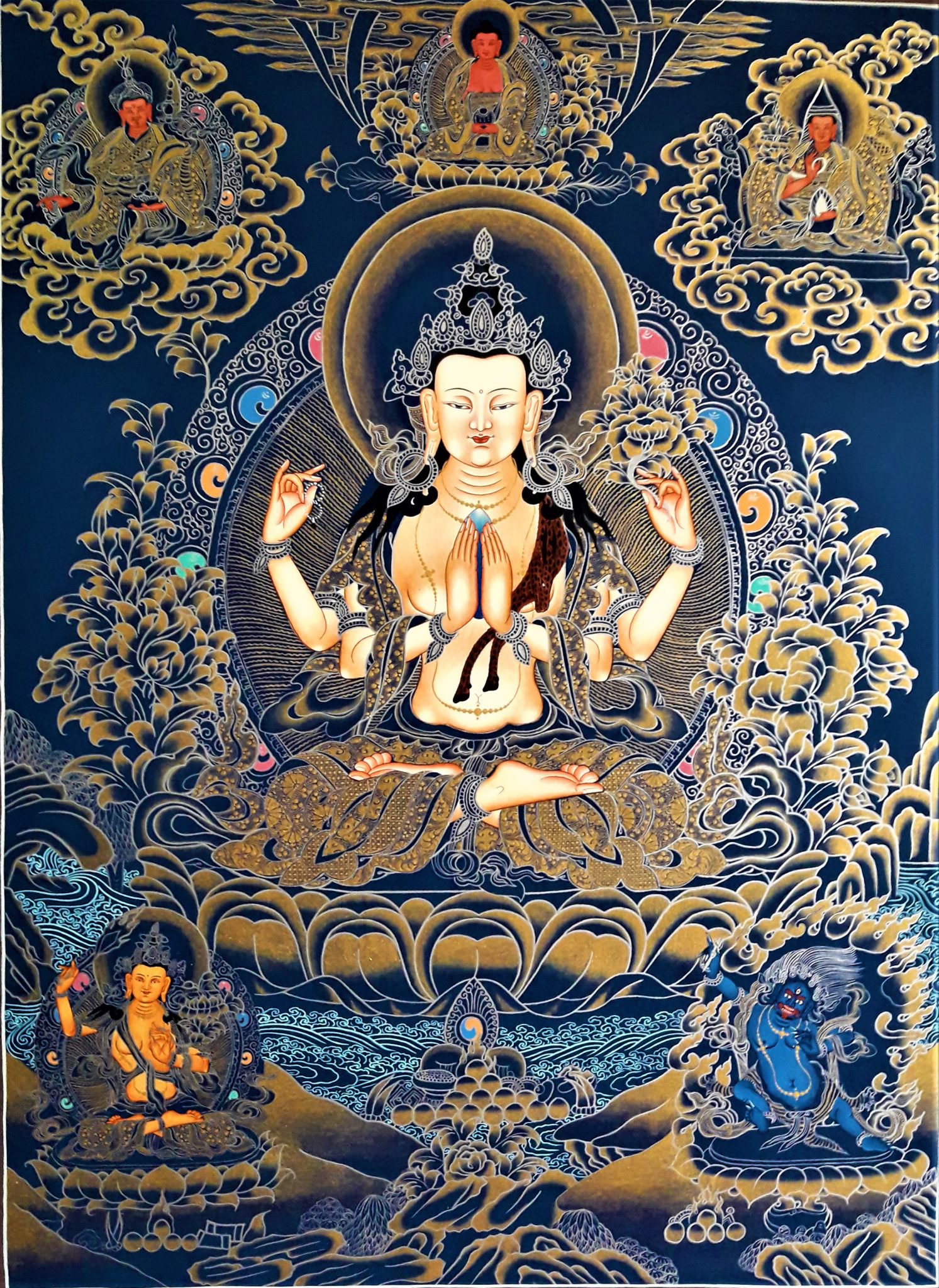 6 Realms and Chenrezig – Rebirth and Existence

Chenrezig is the lord of Love.

“Every person whose heart is moved by love and compassion, who deeply and sincerely acts for the benefit of others without concern for fame, profit, social position, or recognition expresses the activity of Chenrezig.”

The Six Realms Associated with Chenrezig

Buddhist cosmology typically identifies six realms of rebirth and existence. The six realms are listed below:

Earlier Buddhist texts refer to five realms rather than six realms; when described as five realms, the god realm and demi-god realm constitute a single realm.

His mantra is “Om Mani Peme Hum” translated as “The jewel is in the lotus” signifying the indivisibility of compassion and wisdom.

The table shows detail information about the six realms and associates related to Chenrezig. 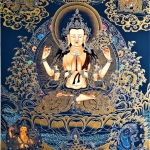 Chenrezig is meditational diety full of love and compassion and is considered the patron Bodhisattva of Tibet.
Buy Thangka Painting of Chenrezig