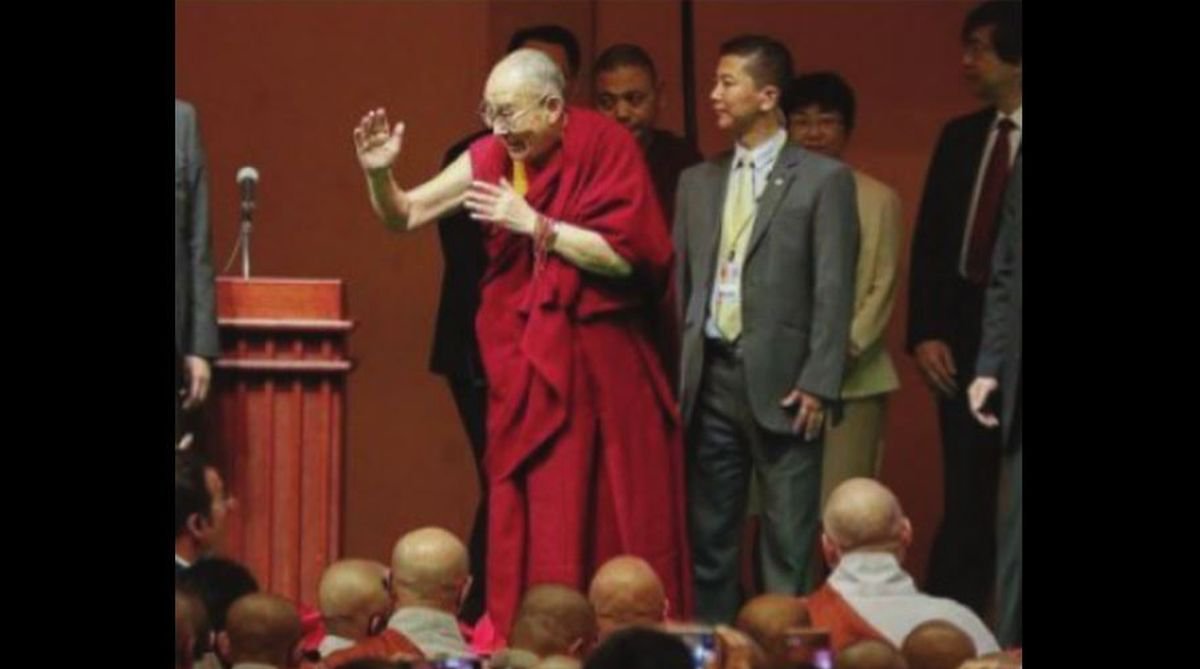 Tibetan leader His Holiness the Dalai Lama advice the scientific community in Japan to research on the human mind and ‘inner science’ in the collaborative Buddhist and scientific circles.

The Tibetan leader was also speaking at a dialogue on modern science and Buddhist science in Yokohama.

“Scientists use their brilliant intelligence to concentrate on the physical matter. Now science should include investigation about mind and consciousness. So that the field of scientific research extends not only in the material world but the internal mind. This is the purpose of our meeting.”

Tibetan spiritual leader, the Dalai Lama, said a human inability to address and tackle negative emotions such as fear, jealousy, and anger are real contributors to more violence.

He noted that once people develop compassion, more meaningful dialogue can take place which will ultimately lead to a less violent world.

The Dalai Lama who referred to himself as a member of the last century spoke against the bloodshed and violence of warfare seen in the 20th century and said resorting to violence as a means of resolution is “outdated”.

Now through education, we should tell people that violence is outdated, not the right method to solve human problems. If a religious person says don’t resort to anger or force, the younger generation may not be convinced. But if scientists point to the benefits of positive emotions and the harmful effect of negative emotions, that will be more effective and successfully convince people. So according to scientific research, you can teach the world the importance of inner peace.

Discussing the scope for greater scientific intervention in tackling human emotions, he said,

The Buddhist figure also concluded a two-day religious teaching on ‘The Heart Sutra (sherab nyingpo), Je Tsongkhapa’s Praise to the Buddha for His Teachings on Dependent Origination (tendrel toepa) & Kamalashila’s The Middle Stages of Meditation (gomrim barpa) with a coveted Avalokiteshvara Empowerment (chenresig jigten wangchuk wang) to a several thousand mass in Yokohama. 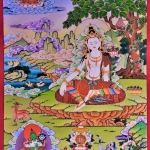 This Chenrezig Thangka is hand painted by the professional artist Rajman Lama living in Swayambhunath, Nepal. According to him, it took 25 days to complete this beautiful painting of Chenrezig
Buy Chenrezig Thangka Painting Online