Kamala is the tenth of the ten Mahavidya Goddesses. Goddess Kamala or Kamalatmika is considered the most supreme form of the goddess who is in the fullness of Her graceful aspect.

She is not only compared with Goddess Lakshmi but also considered to be Goddess Lakshmi. She is also known as Tantric Lakshmi. The goddess in the form of Kamala bestows prosperity and wealth, fertility and crops, and good luck. Hence She is Devi of both Dhan and Dhanya i.e. wealth and grains.

She is a Divine Mother who blesses Her devotees with good luck, power, wealth and safety. Goddess Kamala yantra helps to achieve these fast.

Kamala Devi is the goddess of prosperity, purity, chastity, and generosity. Her four hands represent four spiritual virtues. She sits on a fully blossomed lotus, a seat of divine truth. Her personal charm is considered par excellence. An aura of divine happiness, mental and spiritual satisfaction, and prosperity always exist around her. Her palm is always extended to bless people.

Goddess Kamala is portrayed in a red dress and lavishly adorned with golden jewelry. She has golden complexion. She is depicted with four arms. In two arms, She holds lotus flowers and with remaining two arms She makes boon-giving and being-fearless gestures which are known as Varada and Abhaya Mudra respectively.

She is flanked by four elephants who are shown giving Abhishekam to Goddess Kamala who is sitting in the midst of the ocean on a lotus flower.

Goddess Kamala Sadhana is performed to gain wealth and prosperity. 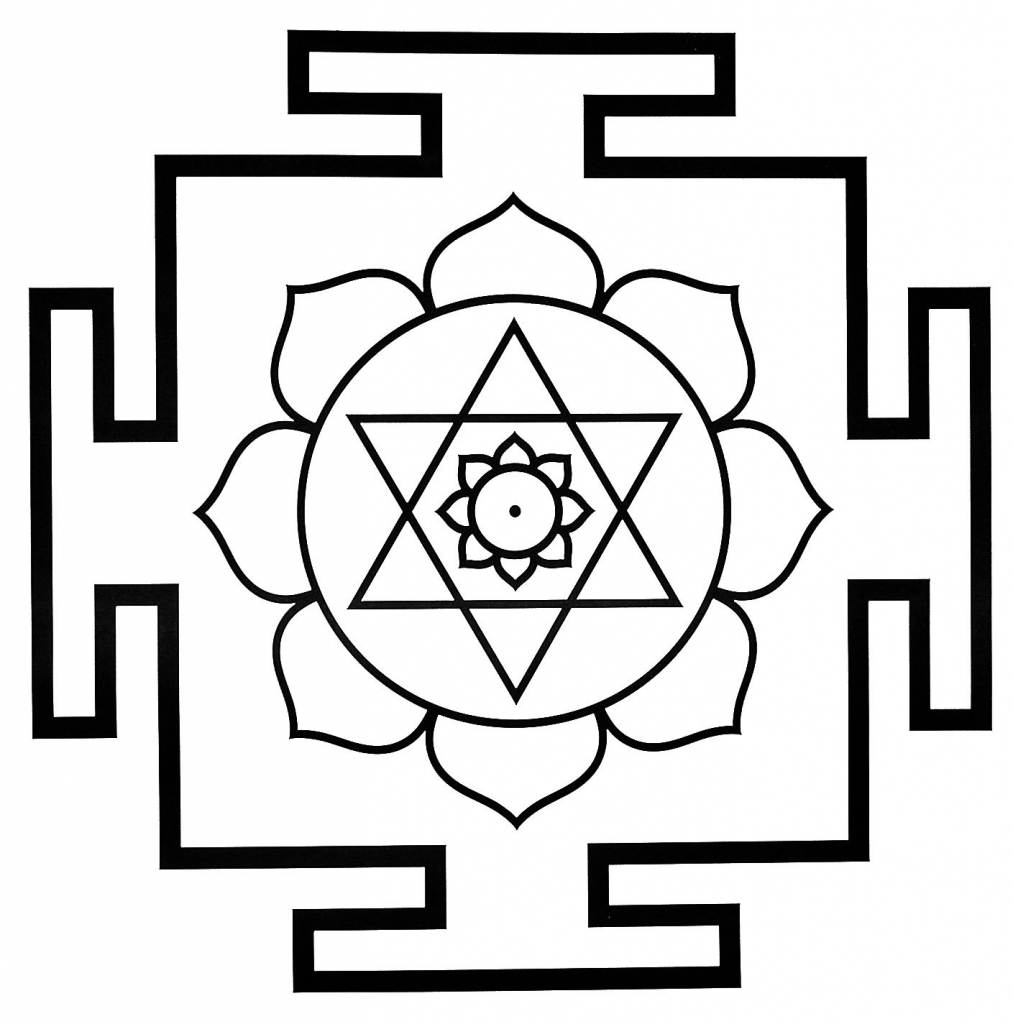 Kamala yantra is very powerful and effective as the worship of Goddes Lakshmi.
This Yantra brings good fortune and prosperity. All desires are fulfilled by uttering the Mantra of this goddess.
Those who seek material, as well as spiritual elevation, may worship Kamla Devi Yantra for she is the fulfiller of all the desires. Worshipping her regularly yields freedom from debts, poverty, tension, disease, problems, and dangers.

The Yantra is powerful enough to bestow the devotee with nourishment, support, and abundance of worldly wealth, love as well as bliss. Also, it helps you see the divine beauty in everything and awakens the process of the inner journey.

How the Kamala Yantra is prepared

The yantra must be written or prepared during an auspicious day and installed, after which pooja of the yantra should be performed.

Light incense, candle and offer flowers. Do the puja while in a comfortable asana.

After doing all ” Nyas”, the worshiper should meditate on the goddess yantra and offer “panch Pushpa” (5 flowers) to her.

Ten lakh “Japas” of the mantra is to be made with one lakh mantra and “homa”.

Goddess Kamala is the personified energy of Lord Vishnu and a companion in all the divine activities of Mahavishnu.

This yantra is very powerful and effective as the worship of Goddes Lakshmi. She is believed as the tenth Mahavidya.

This Yantra brings good fortune and prosperity. All desires are fulfilled by uttering the Mantra of this goddess. 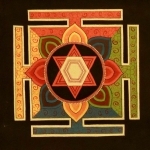