Saraswati, the Goddesses and her significance 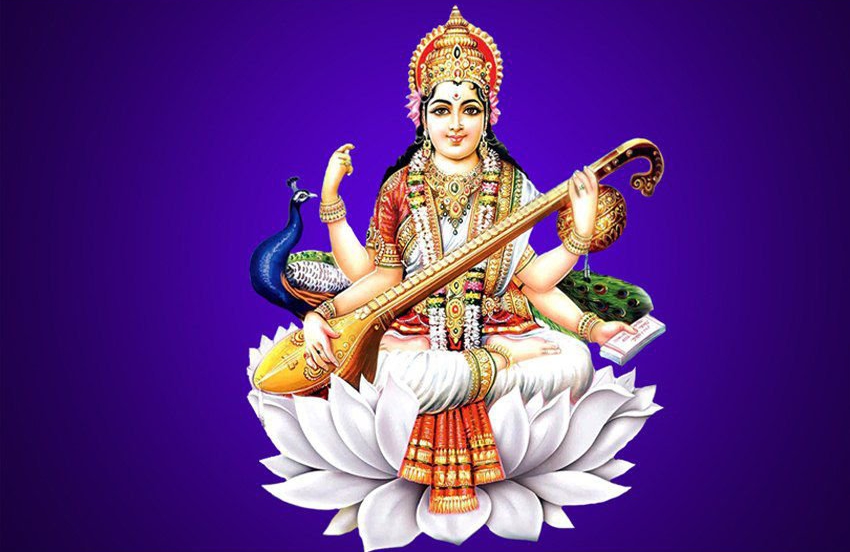 Saraswati, the Goddesses and her significance

Saraswati is the goddesses of knowledge and wisdom. She is also the goddesses of music and poetry. She is believed to be the consort of the Lord Brahma. Considered as the mother of Sanskrit language she is identified in different forms, Bharati (eloquence), Shatarupa (existence), Vedamata (mother of the Vedas), Brahmi, Sarada, Vagisvari, and Putkari. Saraswati first appeared in the Rigveda and, in later religious texts.

Sanskrit word Sara means ‘essence’ and saw means ‘self’.  Thus Saraswati implies ‘the essence of self’. Talking about her appearance she is framed playing a musical instrument called Veena. She plays the music of love and life. The Goddesses is seen flaunted in White Sari – the symbol of purity and sits on a White Swan – symbolizing Sattwa Guna, purity and discrimination. She is a prominent figure in Buddhist iconography–the consort of Manjushri.

There are many temples in Nepal dedicated to Saraswati. Behind the hilltop of Swyambhunath, there is a temple dedicated to Manjusri or Saraswati – the Goddess of learning.

In Hindu Religion, there are several mantras chanted during worship of Goddesses Saraswati.