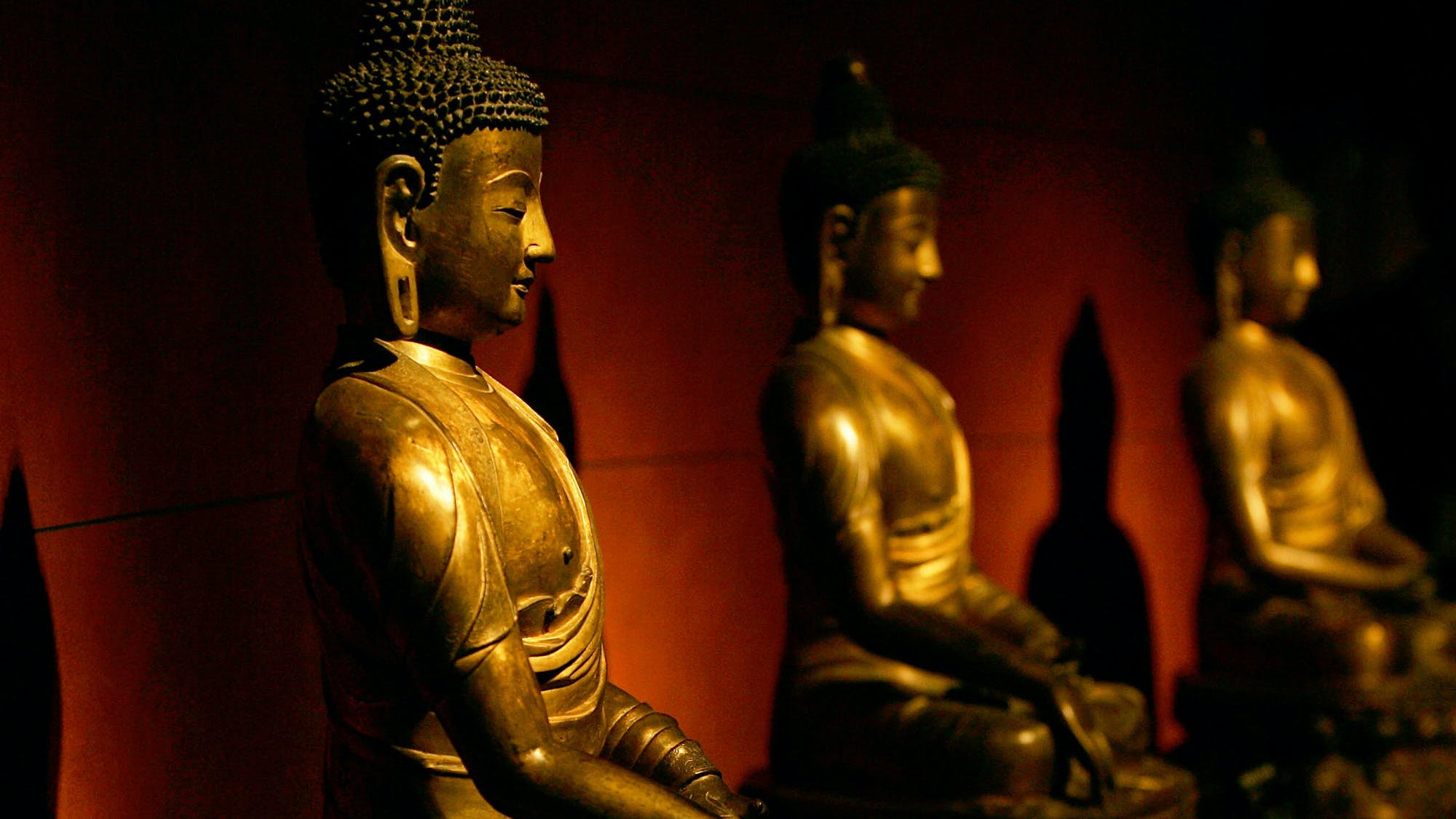 Today, Hinduism is referred to as the oldest living religion followed in the whole world. More than 3000+ deities are found in some places near the homes of Hindus where they love and worship. Though the underlying philosophies of Hinduism are the same, the belief system has been adjusted over nearly 3000 years of existence. The concept is still the same and is adjusted over time to cope with social changes of a society.

Before 2000 years at the time of 500 BC, Siddhartha Gautama, the prince of the Hindu religion molded the philosophy of Hinduism into a new belief that is now known as Buddhism. The philosophy of Buddha is today followed by many people around the world though it has changed over time while conveying an original message.

In the context of today’s world, Hinduism and Buddhism are major religions. The difference between the two religions is also hard to find in some parts of the world. In our country, Nepal, being a secular county people have the right to choose and follow any religion they prefer. The lines between toe religions are very blurred in Nepal. As Hinduism is considered to be the official religion, many people in our country follow both Buddhism and Hinduism. Also, they usually worship both Hindu and Buddhist Principle.

Most historians believe that the first and the earliest inhabitants of the Indian subcontinent were Vedas. The name Vedas was named after the religious texts which were left behind by the scholars. Some of the evidence proves that these inhabitants have been nomadic Aryan warriors. It is said that they migrated into northwest India and either displaced themselves into the population of Dravidian-speaking peoples (Savada, 1991). In the Vedic era, the foundation for Indian culture and Hindu philosophy were laid. The most famous Vedas from that period is known as the Rig Veda. He sets the story about the conquest of the Indian subcontinent. At that time, the Vedas were the ones to set the standard for social order.

According to the time, the beliefs of the Vedas was changed into a new religion called Hinduism. It was believed that the inclement of the Vedic religion towards Hinduism was to face the challenges of the new religions such as Jainism and Buddhism. Vedic religions also adjusted to evolving new beliefs into Buddhist ideas and some aspects of Dravidian culture.

The idea of a tripartite was included then as a new concept. The most important part of Hinduism was known as Brahmans. Shiva, the destroyer, Vishnu the preserver, and the one to reincarnate several times as humans to help mankind and Brahma the creator. The idea of ethical and social responsibility, also known as dharma was another new concept. As Hinduism was developing, the principle behind Dharma became more important. And the last new concept developed was the idea of reincarnation.

When Gautama Siddhartha, the prince of Lumbini decided to leave his comfortable life in search of a goal to find the end and sufferings in life. When he was thirty years old, he lost his family, comfort, wife, wealth, and turned his own life to meditation. The one and only goal was to find the end to the sufferings of the world. One day, when he was meditating, he got enlighted and realized it. He was known for the four noble truths of the world. The first truth says that all life is suffering. The second truth says that the origin of suffering is desire. The third truth says that the idea of suffering can be ended. At last, the fourth truth says that suffering can be ended by following the eightfold path, which involves the right understanding, attitude, action, speech, conduct, effort, attention, and meditation. Soon, Siddhartha Gautama started to be known as the first Buddha and his teachings are referred to as Buddhism.

Buddha’s followers interpreted his teachings and ideas after Buddha’s death. These interpretations led to various forms of Buddhism. Three main forms of Buddhism that still exist today are Theravada, or “the lesser vehicle,” Mahayana, or “the greater vehicle,” and Vajrayana, or “the diamond vehicle.” Each form is included with the original ideas of Lord Buddha and his four noble truths. The followers of Theravada Buddhism believe that anyone in the world can attain enlightenment. Mayana says that enlightenment can only be found with the help of a teacher. Though all the followers of Buddhists believe in the idea of enlightenment through the eightfold path.

Today, Buddhism has become one of the major religions in the world. More, than 9% of Nepalese people are Buddhists. Gautama Buddha, the prince of Lumbini was born in 563 BC in Nepal. When he was a prince his life was full of luxury and comfort. But one day, he decided to leave the palace in search of a solution to pain and suffering then he meditated under the Bodhi tree in Gaya, India and he received his enlightenment there.