What is Insight Meditation? 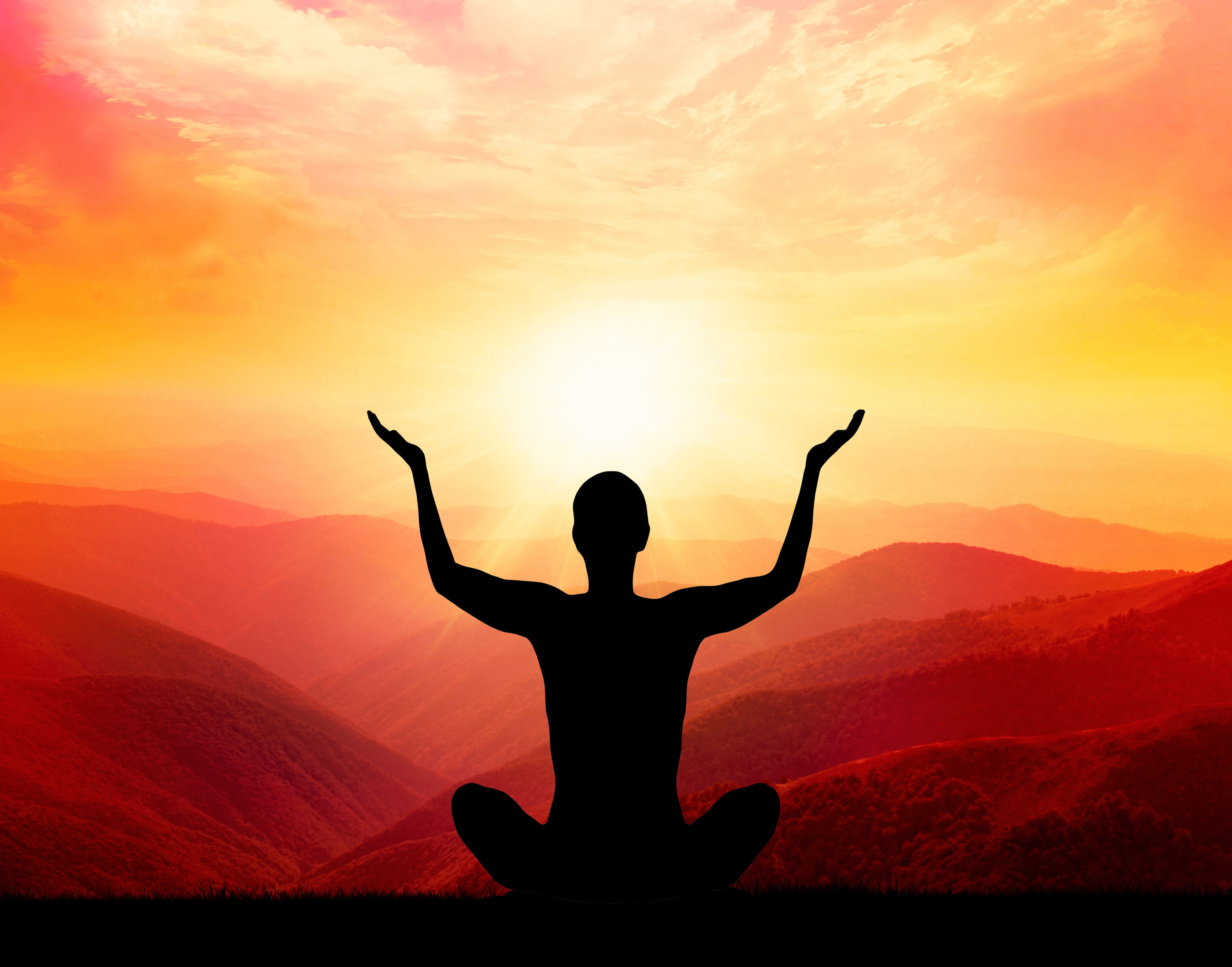 What is Insight Meditation?

Buddhism emerged over 2,500 years ago in Northern India. Historians, religious scholars, and various Buddhist sects debate the actual year of the Buddha’s birth; it may have been as early as 644 BCE or as late as 540 BCE (although some point to other, later dates for his lifetime).

However, it is relatively certain that he was born Prince Gautama Siddhartha, the son of Suddhodana, king of the Shakya tribe, in what is now Nepal. Realizing that wealth and luxury were not the keys to happiness, the Buddha set out to find happiness through study and meditation. 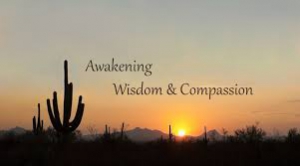 After finding what he deemed “The Middle Path”, the Buddha spent the rest of his life teaching about the Path to enlightenment through his own experiences. Since his death, the preaching of the Buddha has spread throughout the world, adapting to the various cultures it has come into contact with.

All the major schools of Buddhism share the essential teachings of the Buddha, but practice and rituals in those schools differ. Today, in Asia, Buddhism is practiced in Thailand, Burma, and Sri Lanka. Other traditions that have passed on the Buddha’s teachings include the Mahayana (associated primarily with China, Korea, and Japan), and the Vajrayana (Tibet and Bhutan).

Buddhism is unique among the major religions in the emphasis that it gives to meditation. The Buddhist scriptures are very helpful in the kind of detail they give to meditation practice. The techniques required in meditation are clearly explained and have the Buddha’s own experience to give them authenticity.

Although some conceptual understanding of meditation is important, more important is the actual practice itself. The practice begins with the oldest and simplest form of Buddhist meditation, which was found by Buddha to be the most direct practice to Buddhism’s ultimate goal of freedom from suffering: insight meditation.

Insight meditation, also known as “vipassana” (a Pali word, which means “clear-seeing”), is a practice that originates in the core teachings of the Buddha and is now considered the basis of all traditions of Buddhist meditation. The technique was written down by Buddha approximately 2,500 years ago in the Satipatthana Sutta.

By definition, insight meditation refers to the practices of the mind that develop calmness through sustained attention and insight through reflection. The emphasis here is on seeing thing as they are in reality, unclouded by attraction or aversion.

The purpose of insight meditation is to give guidance on how to see clearly into the nature of the mind. Through this practice, the practitioner cultivates a clear, non-judgmental mind and direct experience of the way reality is without the bias of opinions and theories.

The practitioner also eliminates negatives (such as immoral practices) that cloud the mind and impede the “purer” qualities of humans, such as love, compassion, and equanimity. In its barest sense, insight meditation is the practitioner’s battle with his or her own ignorance.

Many of the postures used in insight meditation are used in yoga as well. Also, both use the consciousness of the practitioner as the “meditation object” or focus. The use of consciousness is also termed as “bodily awareness.”

Have you practiced meditation before?

When beginning insight meditation, the practitioner should find a quiet room where there will be no distractions from outside sources (no music, phone calls, television, etc.). The practitioner should not meditate when he/she has other things to do; the best time to practice meditation is usually in the morning of the evening when the day’s distractions are not in the way. Most beginning sessions should last around fifteen (15) minutes, but it is more important to have five good minutes of meditation as opposed to fifteen distraction-filled minutes. The practitioner should be calm, stable, and in a position that does not tire the body (bending the body into a pretzel would probably not be the best position for most); posture should be natural but not slouched. Any tension in the body should be released either mentally or through a change in posture.

A good focus for beginners is breathing. Attention to the breath itself or one point of breath is usually very calming. The practitioner should try to develop a rhythmic pattern.

Another focus is the position. Good positions are usually basic, such as sitting or walking. If sitting, the practitioner should try to keep his/her hands in the lap with palms facing upward; it is also advisable to use a cushion. If walking, the practitioner should use an area where he/she can walk freely; usually, a straight line of thirty paces or a circular area is fine as long as it is not confined.

The practitioner begins by standing at the starting point of the path and focusing on bodily sensations, thus becoming completely aware of the body and mind. Once aware, the practitioner should walk naturally in the upright posture at a normal path to the end of the path of around the circle once.

In the end, the process of awareness should occur again; after awareness of the body and mind are established, the practitioner should walk back to the beginning of the path or once more in a circle.

An additional method of insight meditation is “choice-less awareness,” which is where the practitioner does not focus on anything in particular. Mental images and thoughts are observed as they arise, but are not to be judged or analyzed. Contemplating an uncertainty, happiness, or tranquil feeling is appropriate if it arises, but should not take up the entire meditation time.

Besides position, breath, and outside influences, there are a few things to remember regarding the practice of insight meditation.

Most important to remember are the three characteristics of the mind: change (“anicca”), dissatisfaction (“dukkha”), and impersonality (“anatta”). Acknowledging change means knowing that the mind is in a constant state of flux or movement; it is never at rest.

Acknowledging dissatisfaction means knowing that certain thoughts or images will provoke “heart tugs” or feelings such as pain. Acknowledging impersonality means being fully aware that none of the thoughts occurring are the practitioner’s own; there is nothing purely personal in the mind.

Also important to remember is that the practitioner should begin each meditation with an open mind. The technique should not become a mindless routine; this is prevented by the practitioner staying in constant touch with the mind and putting aside any concerns that are not immediate, letting the mind wander through thoughts as they arise.

The practitioner should also never suppress feelings that have not yet been recognized and should be aware and ready to confront some specific impediments in meditation, such as unresolved issues involving anger, grief, or fear.

Additionally, do not try to search for insight or rely on indirect intellectual learning (books, etc.); through meditation, the Buddha stated that insight will spontaneously occur.

Insight meditation is about finding one’s own understanding of the world from direct experiences. The practice of it is strictly discovering the world from an unbiased and aware point of view that is unique to each practitioner.

By adhering to the practice of insight meditation, the practitioner gains a sense of peace and stability from knowing something solely by and for his/her self without doubt, fear, or reliance on outside sources.