All you need to know about Yin Yoga – Origin, History, Benefits and Steps 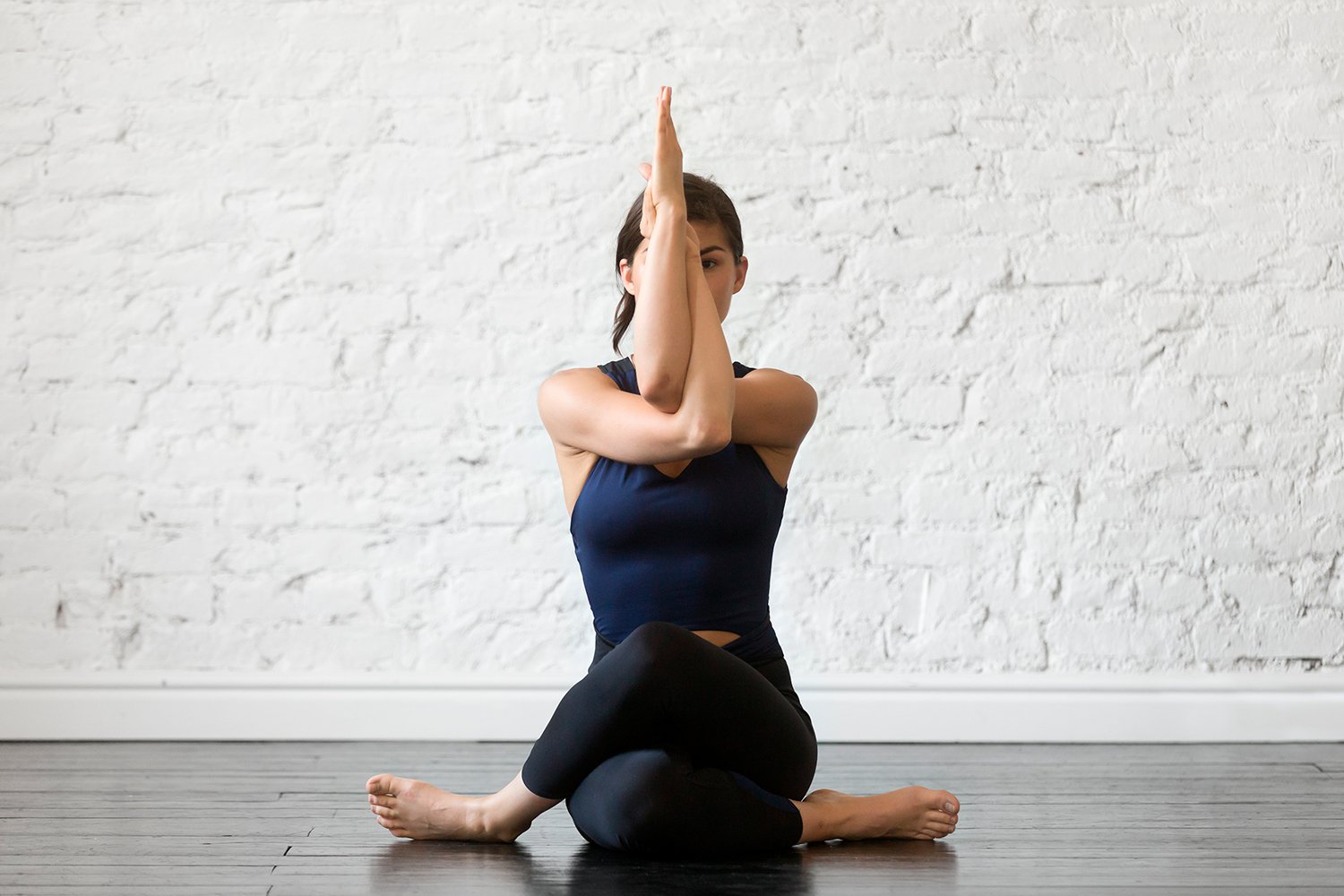 All you need to know about Yin Yoga – Origin, History, Benefits and Steps

Yin Yoga is a slow-paced style of yoga as exercise which is incorporating principles of traditional Chinese medicine with asanas that are held for longer periods of time than in other styles. For beginners, asanas may be held from 45 seconds to two minutes or more advanced practitioners may stay in one asana for five minutes or more. The sequences of postures are meant to stimulate the channels of the subtle body known as meridians in Chinese medicine and as Nadis in Hatha yoga.

Yin Yoga was founded in the late 1970s by martial arts expert and yoga teacher Paulie Zink Taoist yoga (Tao Yin). Yin Yoga is taught across North America and Europe encouraged by its teachers Paul Grilley and Sarah Powers. As taught by Grilley and Powers which not intended as a complete practice in itself, but as a complement to more active forms of yoga and exercise.

However, Zink’s approach includes the full range of Taoist yoga, both yin and conventional.

Paul Grilley was a student of Paulie Zink who led Taoist yoga. Grilley had admired the flexibility that Zink exhibited in his martial arts. The Taoist yoga asana Zink offered was a mixture of yang style martial arts and yin like poses.

Grilley connected with yin asana and began to offer “all yin” classes. One of Grilley’s students was Sarah Powers who coined the term “yin yoga.” Grilley had been referring to the practice as Taoist Yoga until Powers made that distinction.

In the 1990s, Grilley and Powers popularized yin yoga. Powers was a prolific teacher who traveled and had an expansive student base. She added dharma talks and meditation to her courses, enriching yin.

She referred students to Grilley who wanted more knowledge of anatomy and energy bodies. Grilley and Powers remain great yin teachers, today. Information referenced with the permission of Bernie Clark.

Some of the benefits of doing Yin Yoga are listed below:

Some of the steps of doing Yin Yoga are: