Control of The Brain and Nervous System 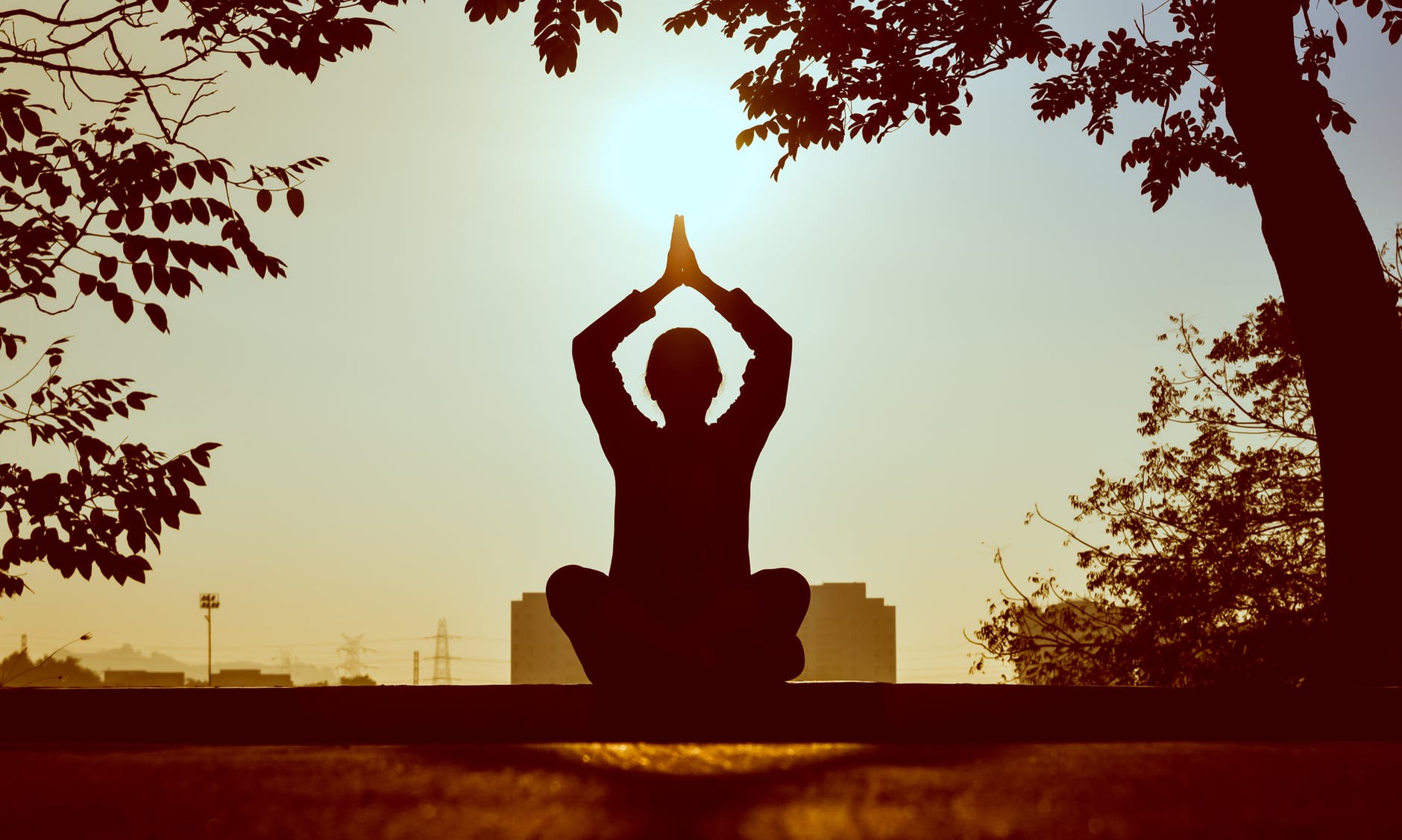 Control of The Brain and Nervous System

To attain a condition in which the fullest relaxation is possible, it is essential to control the brain and the nervous system. In old Sanskrit tracts we find the statement:

“When the nervous system is relieved of all its impurities, there appear the perceptible signs of success … the glowing color of health.”

While speaking of the “brain,” we must, to some extent, drop the Western traditional concept of the brain as the sole seat of consciousness. As far back as 2,500 years ago, the Yogins were in conflict with the accepted Hindu medical science of the time. These ancient medical men held, as did the ancient Greeks, that the heart was the seat of consciousness. The Yogins, on the other hand, stated that the brain, with its highly involved nervous system, was one unit which represented the true physical medium of human mental activity.

There is an interwoven cerebrospinal system and an autonomic nervous system. In the Yoga system of histology, the cerebrospinal system is said to consist of the sahasradala, the brain, and the Sushumna, the spinal cord, which is enclosed within the cavities of the cranium and the spinal cord or vertebrae. Linked together in the autonomic nervous system is a double chain of ganglia which are situated on each side of the spine and which extend from the base of the skull to the tip of the coccyx.

There are seventy-two thousand nadis, or nerves, which form a countless number of nerve endings. Of the nadis, about a dozen have been thoroughly studied by the Yogins. Three have been found to be of primary importance: The Ida, or left nostril, the Pingala, or right nostril, and the Sushumna, the spinal cord. These are believed to exercise control over voluntary and automatic responses of the human body and can be brought under control by Yogic methods.

Centuries before the recognition of electrical force by scientists, the Yogins had evolved a theory of nerve-impulse transmission which has won acceptance from Western medical investigators in this century. If we substitute the word prana for electrical impulse, we find that the oldest Yoga principles of neurology are now endorsed in the modern theory of nerve action. We can now understand that the Yogins anticipated the principles of electrical phenomena by discovering the positive and negative animal-magnetic currents which are the nerve impulses and which may be controlled and adjusted by Yoga practice.

The physical and mental well-being of every individual depends on the fine adjustment of the nervous system which controls even the secreting glands. One of the benefits of a Yoga regime is the control or restraint of the various modifications which may take place in the nervous system. In addition to the beneficial effects of the physical aspects of Yoga on the gross and finer muscles and tissues, it also establishes, through the postures and attitudes and psycho-physiological practices, complete control over the nervous system. Only when the nerve impulses can pass in harmony through the spinal cord may samadhi, a state of suspended sensation, be reached.

It is now fashionable to attribute many forms of disease to “nerves,” which is a symptom, not a disease. Since the nervous system is in the direct and intimate relationship with every part of the body, the slightest disorder in any organ registers upon the nervous system. Conversely, any serious nerve disorder will cause functional distress, and it is often impossible to disassociate the cause from the effect.

What we term “nervous weakness” is actually the response of a neglected or abused nervous system. The conditions that we lump together under the heading of “nerves” are merely the call of the nervous system for better care. Purification of the nervous system is possible through an improved mental attitude, rest, relaxation and recreation and the benefits of postures, or asanas, which adjust the tone of the spine and its components.

Some Aids to Mental Hygiene

Freedom from emotion is one of the tenets of Yoga. Early modern psychologists discovered a strong relationship between the emotions and the body in terms of increased or reduced ductless gland secretion, respiration, circulation, and blood pressure.

Yoga medical investigators have attributed diabetes, arteriosclerosis, nephritis and other diseases to the effects of emotion on the glandular system and thence on the body organs. Samatva, or absolute freedom from emotions, has been set as one of the prime essentials for the health of the nerves and brain. Even a minor emotional flare-up or a long period of subdued anxiety will affect the body.

The habit of concentration is known to produce a sedative effect, similar to that induced by deep breathing, with manifold benefits to the health of the nervous system.

The Need for Recreation

In India, a troubled individual is often able to retire for a while to an Ashram, or retreat, where he can live under the best possible conditions for the practice of Yoga and self-realization. (Note the use of the “retreat” by the Roman Catholic and other religions as a means to attain spiritual relaxation.)

One of the most depressing factors in the Western world is the monotony of occupation and the hectic pace required in almost every occupation or profession. In many cases, a change of occupation has effected radical cures in instances of nervous disorder, but this is not always feasible. However, any change in mental or physical occupation—and the change must be mental as well as physical—will add substantially to the health and tone of the nervous system.

Persons of sedentary habits will find relief in outdoor sports, such as mountain climbing, hiking, swimming, in addition to the practice of the Yoga exercises. For mental relaxation, the Yogins, whose troubled times were yet more calm than life is today, found their recreation in a mental state—in study and love of nature. By seeking unison with nature, they found that their entire beings were called into delightful activity with almost no effort of the will. They learned that the mind which lost itself in the love of nature found its nervous system refreshed, its vital forces renewed.