Sankya Yoga – Yoga of the Mind 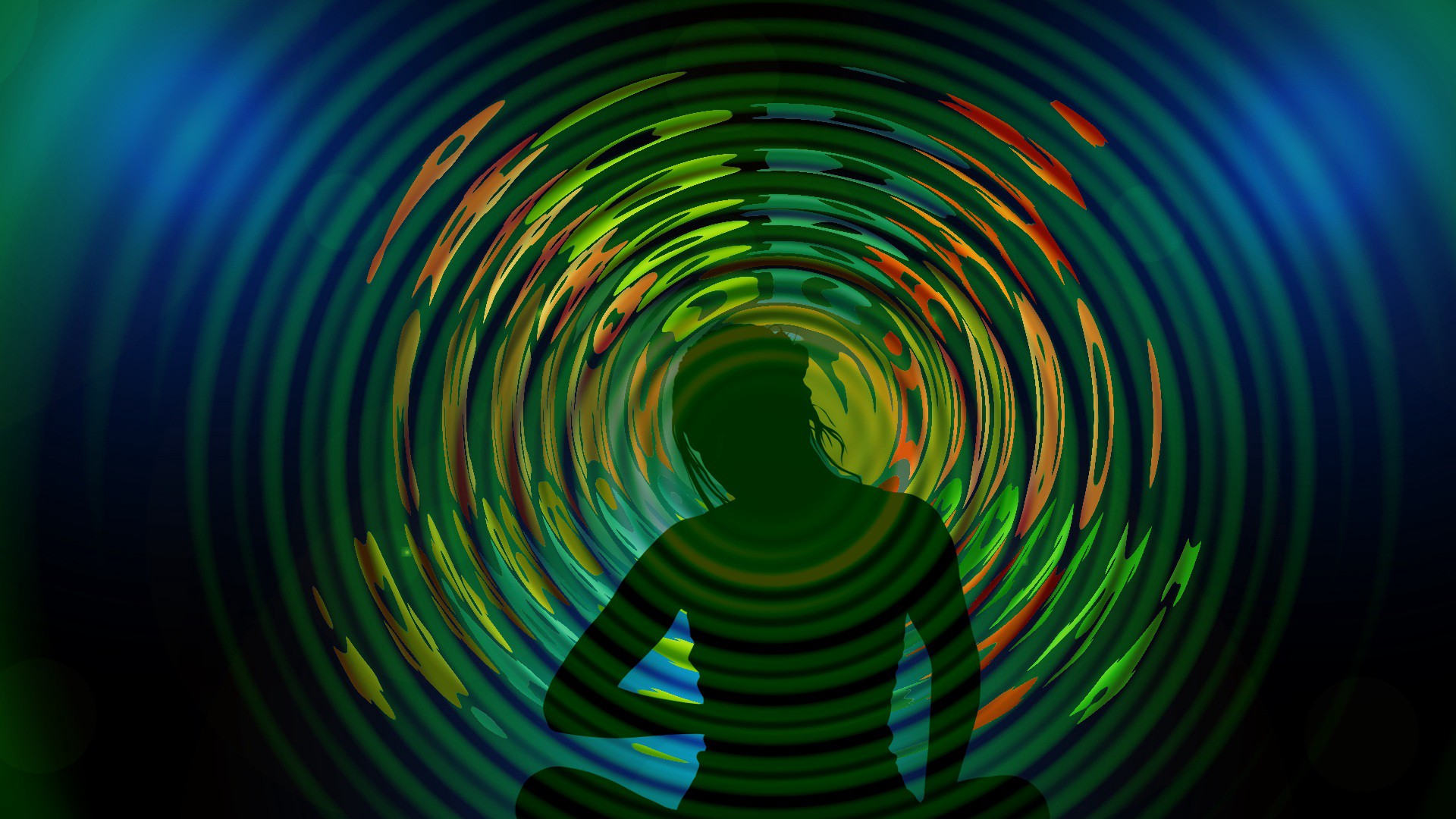 Sankya Yoga – Yoga of the Mind

One of the lesser known schools of Yoga which seems to be particularly well suited to our search for relaxation of mind is the Sankya Yoga, based on the sutras, or writings, of the sage Kapila. Hindus believe this Yoga philosopher was none other than the god Vishnu, the son of Brahman, in one of his earthly reincarnations.

On the surface, the sutras seem to be merely a series of philosophical propositions, yet students of this school affirm that a study of them will lead to samadhi and mental deliverance.

The Sankya philosophy states that the ills of life may be palliated by means discovered from reason, and that final deliverance—the ultimate of what we might call relaxation and harmony with the environment—can be achieved by a method consisting in a discriminative knowledge of perceptible principles, and the imperceptible one and the thinking soul.

“The accurate discrimination of those principles into which all that exists is distributed by the Sankya philosophy; vyakta, that which is perceived,sensible, discrete; avyakta, that which is unperceived, indiscrete, and jna, that which knows or discriminates. The first is a matter of its perceptible modifications; the second is crude, unmodified matter, and the third is soul. The object of the Sankya Yoga is to define and explain these three things, the correct knowledge of which is in itself release from worldly bondage and exemption from exposure to human ills, by the final separation of soul and body.”

There is nothing in this school of Yoga of any postures, movements, breath control or any effort of the mind save what is implied in any philosophical study.

In other Yogas, the knowledge that sets the soul free comes at the end of long, specific courses of practice and in the form of intuition or spiritual impression similar to that in which a saint learns the truth after he has lost his reason in an ecstatic trance. Kapila’s teaching is addressed to the waking reason alone.

The 16 Sutras of Kapila

The practice of Kapila, which dates back to the seventh century of the Christian era, consists first of meditation on the following sutras.

Each holds an inner meaning that responds to the individual mind which studies them:

The practice recommended by Pantajali, one of the earlier followers of this school of Yoga, consists of meditation on the sutras, the exercise of faith, energy, memory and discriminative judgment, ardent desire to attain to samadhi, or a trance, constant repetition and intense meditation on the message of Kapila. There should also be intense concentration on a single thing, sympathy with happiness, compassion for misery, complacency toward virtue and indifference to evil. Other means of achieving this state are breathing exercises (Pranayama), and concentration on the sensuous enjoyment by those who cannot steady their minds but through a form of sensual pleasure.

This is done, according to the text, “by fixing the attention on one of the five senses of smell, taste, color, touch and sound. These are respectively reproduced by concentrating on the tip of the nose, the tip of the tongue, the forepart of the palate, the middle of the tongue, and the root of the tongue. The sensation in each case is not merely a flash of pleasurable feeling, but a kind of complete absorption in the particular enjoyment meditated upon.”

There is also concentration on the joytis (light). To help concentration you must imagine that in the heart there is a lotus-like form with eight petals which has its face turned downward. You must believe that this can be raised by exhaling the breath, then meditate upon this thought, while pronouncing the mystic sounds A.U.M. The effect of this is that a calm light is seen “like that of the moon or sun, resembling a calm ocean of milk.” Concentration may also be on the condition of deep sleep, or finally, according to one’s own predilection—that is to say, on any chosen thing.

While it may seem that the method of Yoga under discussion is an easy path to fulfillment and relaxation in its pure sense, it may require time to achieve results. The soul or mind must be purged of distractions or obstructions. These include ignorance, the sense of being, desire, aversion, attachment. Each of these may have to be overcome by sincere and sometimes lengthy meditation and self-examination.

Accessories along this path are forbearance, observance, posture, regulation of breath, abstraction, contemplation, absorption, and trance. Each of these terms has a specific meaning in Yoga that we will now consider.

Forbearance means abstinence from killing, falsehood, theft, incontinence, and greediness. Observance means purity, contentment, mortification, study, and resignation to the authority of a higher divinity. Posture is that which is easy and steady. Regulation of the breath is control of the vital body forces.

Abstraction means drawing away the senses from their objects in the same way that thoughts are drawn away, abstracted from theirs, whence “follows the greatest mastery over the senses.” Contemplation means fixing the mind on something.

Absorption means so fixing the mind that it becomes one with the object of contemplation. Trance is when this fixing of the mind is carried so far that the thinker, the thinking, and the thing thought of being one.

These last three together constitute samyama, which is the way to several occult powers and which conducts the Yogi to conscious samadhi. The other five accessories are called external means and are useful only in obviating distractions. As do other schools of Yoga, Kapila adherents claim a list of siddhis, or miraculous powers, through the attainment of samyama. They are:

Acquiring the power of an animal, as the strength of an elephant, by meditating on it Knowing the “subtle, the remote and the obscure” by contemplating the inner light, such as Yogis are able to evoke by performing rechaka, or exhalation. Also,

There is another group of siddhis which verge on the preternatural and may be meant literally or figuratively, as they appear in the original manuscripts of the school of Yoga. These are:

It can be seen that the intense thought required to produce such a system as that of Kapila amounts to the mental concentration sufficient to induce a state of mind that results in ecstasy and lets in supernal light. Intense and persistent devotion as well as hard thinking is required for an understanding of this system.

The truth or falsity of the preceding propositions have nothing to do with the ultimate results. The formulation described here contains enough concentrated work to carry the adherent to the desired end, though the student may lag behind.

The disposition that was shown by Kapila to rely on intellectual conviction—a reliance condemned by the magicians of old—is manifested at present by many schools of so-called magical healers, and on a higher level, perhaps, by lay analysts and psychiatrists, who claim to cure by simply telling the patient only the truth.

Neither truth nor untruth can be shown to have magical power, but concentration on untruth or truth, long continued, will still the mind and thereby permit nature to do its work. The principle of Kapila was to set up reason against revelation.

When, by force of concentration on the construction of his system, he had attained to samadhi in its ultimate stage, such impressions confirmed him in his previous conclusions. They revealed to him that release obtained by his methods was complete and final. Naturally, he must have felt that he had both reason and revelation on his side.

However, the reason is no more infallible than its mystical offspring, revelation. The modern Western adherent will be wiser and profit most from Yoga as he practices more