Health at Your Fingertips – Mudras 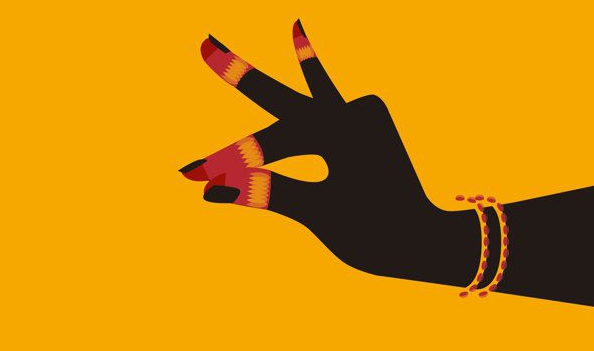 Health at Your Fingertips – Mudras

A mudra is used in yoga, Buddhism, Hinduism, and Jainism as a sacred and symbolic gesture. The most well-known mudras are used as a way of channeling the flow of essential life force energy known as prana during yoga and meditation practice. The term translates as “gesture,”‘ “mark” or “seal” that is derived from Sanskrit.

Although they have been around for thousands of years and have appeared in various religions and cultures, including Christianity, Egyptian hieroglyphics, Tantric rituals, Roman art, Asian martial arts, Taoism and classical Indian dance, the exact origins of mudras are unknown.

History and Origin of Mudras

The use of mudras in India goes back to antiquity. Ritual Mudras “can be traced back to Vedic times when in the chanting of the Vedas they were used to manage vibration, rhythm, and intonation.” With the advent of Classical Hinduism, mudras continued to play a role in the ritual offerings to deities, and in the visual representation of various gods and goddesses, as well as classical Indian dance like Bharatnatyam and Kathak. They are used in Bharatnatyam to tell religious tales through the body gestures and hand placements of the dancers.

In order to intensify the effects of spiritual practices, mudras are believed to have a strong influence on prana and are thus usually practised alongside pranayama or meditation.  Postures such as Padmasana (Lotus Pose), Vajrasana (Thunderbolt Pose), or Sukhasana (Easy Pose) are used to accompany Hasta mudras.

In India and Asia, Hindu, Buddhist, and Jain iconography use mudras extensively to express deeper truths. In poses that make unique movements with their hands, one often sees statues of Buddha or Hindu deities. These mudras are a type of nonverbal symbolic language that is communicated to the practitioner by the icon.

Mudras symbolize the unity of knowledge and compassion, male and female, in the Vajrayana Schools of Buddhism, and are seen as central to Buddhist tantric practices.

The purpose of these hand gestures can vary from focusing subtle energy, transmitting teaching through symbols, acting as a healing tool, even attributing magical powers and psychic skills to the practitioner. Mudras are, however, fundamentally a means of non-verbal communication, an ‘external expression of inner resolve.’

Yoga and Ayurveda exist on the foundation of five elements and they believe that everything in the universe including human beings is made up of these elements.

Any imbalances in any of these elements cause various diseases and health conditions. As the thumb represents the fire element, and the fire has transformative property, we use the thumb to balance the other elements in the body.

Mudras establish a subtle link with the brain’s instinctual patterns and affect the unconscious reflexes in these regions. In exchange, the inner energy is balanced and redirected, affecting the sensory organs, glands, veins and tendons. 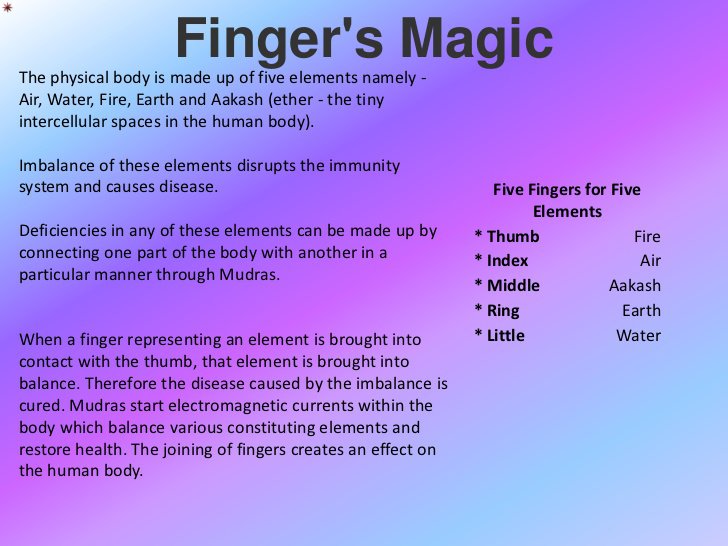 Coming to this point, we are almost clear that our health is literally in our hands. Let’s dive into basic and commonly used mudras. We shall also look into the benefits of each one of them. Each of the Hasta-Mudras is recommended to be done for at least ten to twelve deep Ujayai breathe. 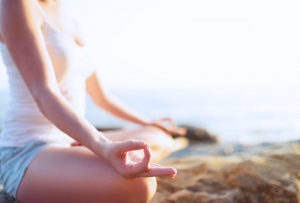 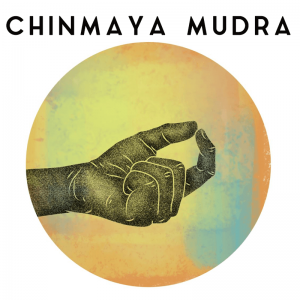 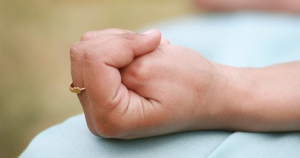 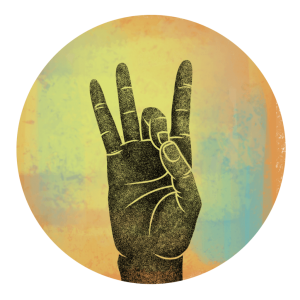 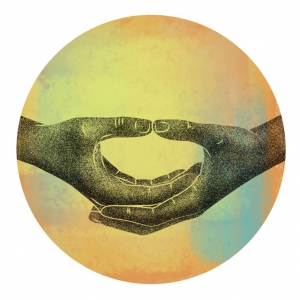 There are several mudras in Hatha yoga that include the inner actions of the throat, eyes, tongue, belly, diaphragm, pelvic floor, genitals, anus, and other body parts. These mudras include mula bandha, maha mudra, viparita karani, vajroli mudra, and khechari mudra, and, in addition to prana, are said to influence the flow of bindu (male psycho-sexual energy) and amrita (immortality nectar).